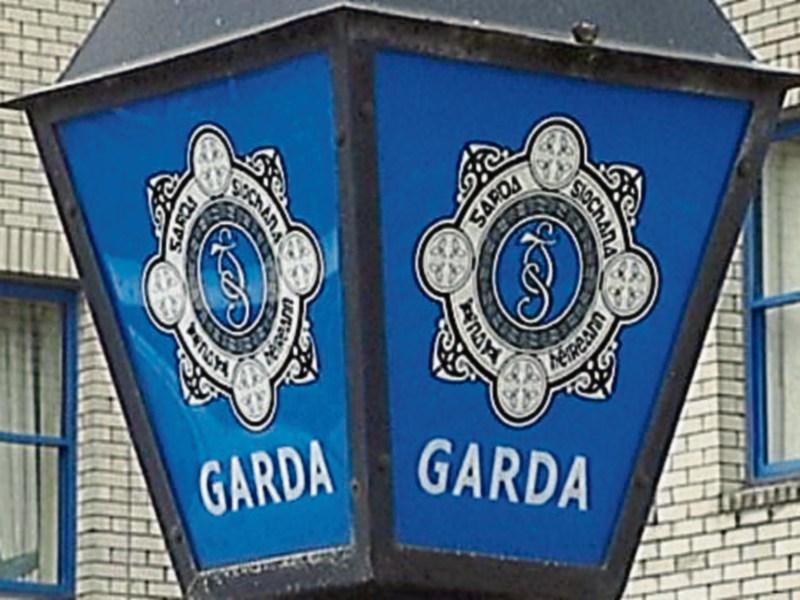 The gardaí have issued a further appeal for motorists not to leave valuable items in vehicles has been issued following three more break-ins to cars in Roscrea in the last week.

Personal property was stolen in all of the three break-ins, two of which occurred on Montevideo Road, the third at Streamstown.

Gardaí are investigating a report of assault and damage to property at Cill Padraig estate in Newport last Saturday.

A male was arrested and a file is being prepared for the Director of Public Prosecutions.

Cabling was stolen from a commercial premises at Ballymackey overnight on Tuesday of last week.

A break-in at a business premises on Nenagh’s Borrisokane Road last Monday is also under investigation.

A male was arrested on suspicion of drug driving at Stereame, Nenagh, at around 11pm last Friday. A file is being prepared for the DPP.

Gardaí are also investigating the circulation of fake €50 notes in Roscrea. Two incidents were reported at local business premises on Tuesday of last week.

Also in Roscrea, gardaí are working with local fire services on determining the cause of a fire that broke out in a former garage at Glebe View in the early hours of Tuesday morning this week.

Meanwhile, the gardaí in the Nenagh district are warning that vigilance will be stepped up over the Halloween period and action will be taken against bonfires and the unlicensed use of fireworks.

The gardaí are on the look-out for people stockpiling material for bonfires and will will take action to prevent bonfires.