Defendant pleads to sale or supply 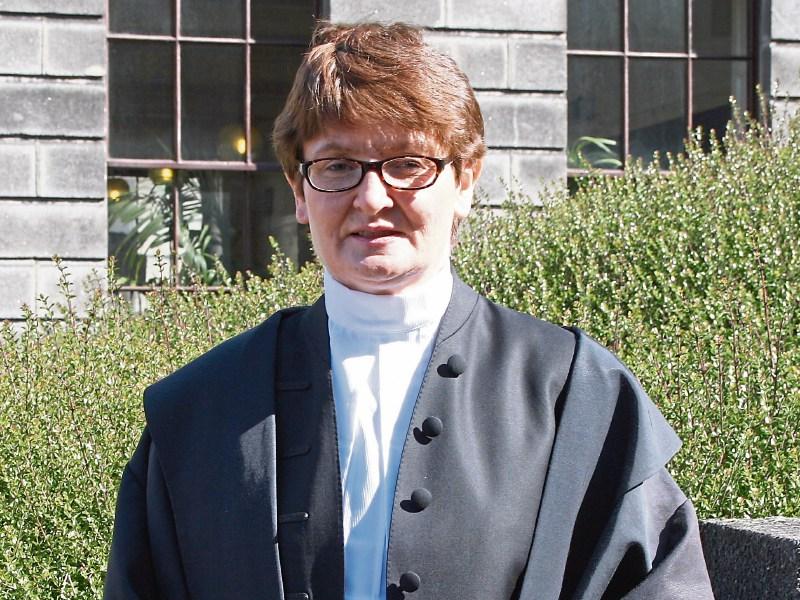 Judge Marie Keane: she was told the defendant snatched a phone from a garda during a drugs search before he ran away

A man who was stopped by gardaí for a drugs search snatched his phone back out of a garda’s hand, Nenagh Court was told.

Adam Dulewski of 6 St Patrick’s Terrace, Nenagh, pleaded to obstructing a garda in the course of his duty at St Conlon’s Road, Nenagh, on January 4, 2019.

He also pleaded to having amphetamine on the same date.

Mr Dulewski also pleaded to having amphetamine and cannabis at Ormond Keep, Nenagh on December 20, 2018, for sale or supply.

Sgt Declan O’Carroll told the court that the defendant had been detained for a drugs search at St Conlon’s Road and during the search he snatched the phone from Garda Andrew Loughlin’s hand and ran away.

A search warrant was obtained and during a search of a house, one gram of amphetamine was discovered, which Mr Dulewski had said was for his own personal use.

Sgt O’Carroll said Mr Dulewski made admissions in relation to possession and sale or supply of drugs.

Solicitor David Peters, for Mr Dulewski, said that his client had a number of health issues but was taking steps to deal with them.

“He understands that he is at risk,” said Mr Peters.

Judge Marie Keane agreed to adjourn the case to January 10, 2020, for a probation report.