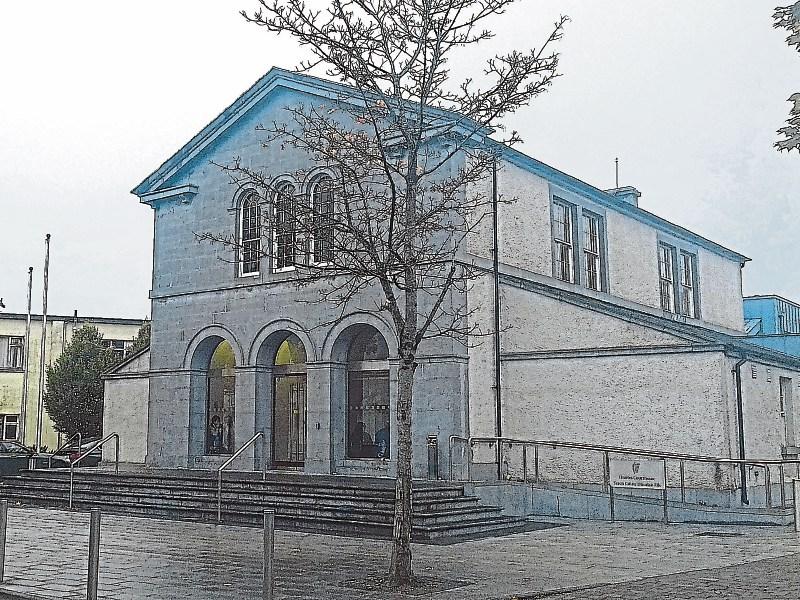 A Templemore man who was found in possession of amphetamines, was ordered to undergo a probation report at Thurles district court.

Garda Graham Deegan observed Mr Murphy who “became nervous”. Mr Murphy, of 74 Main Street, Templemore, was searched under the Misuse of Drugs Act and was found with a wrap containing a “white powder.”

Mr Murphy “admitted it was his,” said Sgt Hanrahan. Subsequent analysis showed the substance to be about €30 worth of amphetamines. Mr Murphy was charged with unlawful possession of drugs.

Mr Murphy has three previous convictions, including for drug trafficking. Judge Daly warned Mr Murphy that he was at risk of a custodial sentence, and directed him to choose a solicitor.

Mr Murphy chose solicitor Colin Morrissey to represent him. Mr Murphy did not serve a one-year prison sentence for drug trafficking but he did receive a fine in relation to drug offences, clarified Mr Morrissey. “He is back here working full time. He never served any time,” said Mr Morrissey.

“He is back before the courts again, within five years,” said Judge Daly. “He continues to be involved in drugs.” It was “extremely foolish” for someone who had been fined for drug trafficking, said Judge Daly.

Mr Murphy was ordered to complete a probation report by December 3 next.