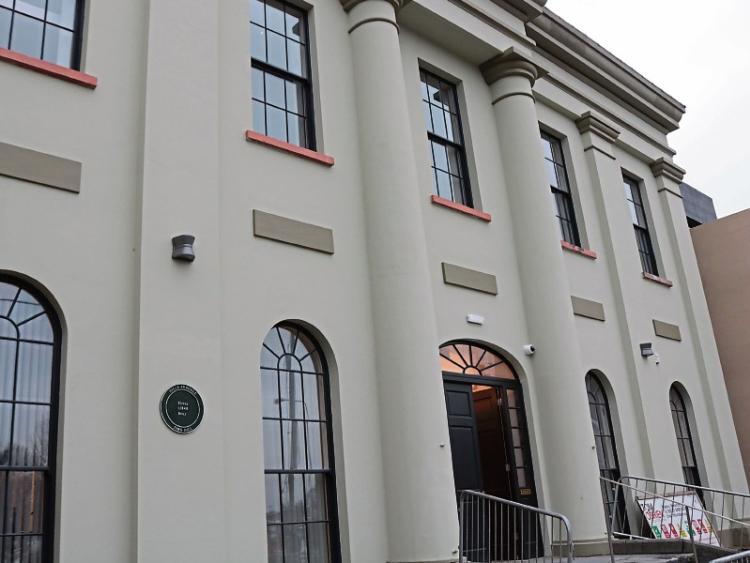 A renovations grant scheme for an historic part of Carrick-on-Suir town centre has run into trouble with property owners angry over the long delay in upgrade works being carried out on their buildings.

Fianna Fail Cllr Kieran Bourke tabled a motion at Carrick-on-Suir Municipal District's monthly meeting last Thursday calling on the Council to investigate the 2018 Carrick-on-Suir Historic Towns Initiative  as a number of property owners who participated in the scheme were very dissatisfied.

He handed to Council management a list of questions and actions he wanted the Council answer and  to carry out.

He said he represented seven property owners on Main Street who have tried on numerous occasions to get answers but have just been “completely ignored”, he claimed.

The Carrick-on-Suir councillor said he was very disappointed with the Council's lack of communication with the property owners over the difficulties with the scheme.

Cllr Bourke acknowledged the Historic Towns Initiative  was very much welcomed when it was announced in 2018 but the property owners he represented were now sorry they ever participated in it.

Under the scheme, property owners on Carrick-on-Suir's Main Street and Bridge Street area were offered a total of €130,000 funding to upgrade the appearance of their buildings. It comprised €110,000 from the Heritage Council, €20,000 from Tipperary Co. Council with €28,000 invested by the property owners.

The funding was to assist them to paint and clean their buildings, maintain and repair gutters, sash windows, chimneys, signage, roof slates and other minor structural improvements.

Cllr Bourke asked the Council how much was the Historic Town's Initiative grant, how much was collected from property owners and how much was paid to the contractor?

He asked what was the value of the contract and timeframe for completion and did the contract include the scope of works agreed with the property owners.

The FF councillor also asked why the contract hasn't been completed and why it is taking so long?

He also wanted to know was a clerk of works appointed, who administered the scheme and why were property owners ignored when they  sought a meeting with the Council's district administrator?

Cllr Bourke pointed out property owners tried to contact the Council by telephone, called to the Town Hall in person and wrote directly to the district administrator.

He requested the Council to contact the  property owners immediately and inform them of the estimated timeframe for the completion of works on their properties.

And he called for the property owners to receive an apology and explanation for the “total lack of communication”.

District Administrator Martin Nolan told the meeting the Council would respond to Cllr Bourke's questions and would communicate with the property owners early this week.

In a written response to Cllr Bourke's motion, the Council  acknowledged the works under the Historic Towns Initiative have been delayed and stressed it was due to "circumstances outside the Co. Council's control".

"The Council is in contact with the supervising architect and the contractor will take all necessary steps to ensure the work is completed.

"A complete list of outstanding work has recently been received and will be communicated to the property owners in the coming days," the statement added.