Men were stopped on land outside Nenagh 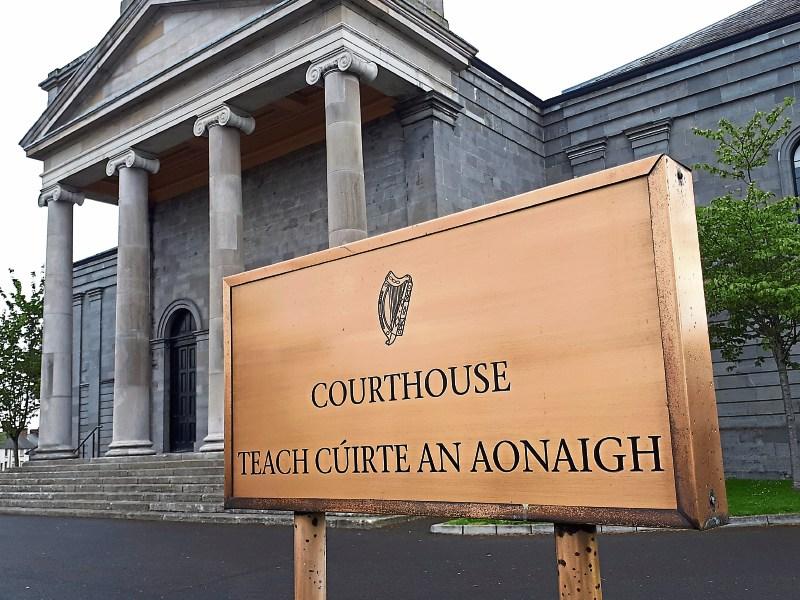 Nenagh Court was told that men stopped on land at Ballymackey, Nenagh, had no licences for their dogs

Four men who were walking dogs on land at Ballymackey, Nenagh, had no licences for the animals, Nenagh Court was told.

The court was told that Thomas Delaney of 2 Caherclough, Tipperary Town, had since passed away.

A bench warrant was issued for Thomas O’Donoghue, 1 Shanballyduff, Garraun, Cashel, after he failed to appear in court.

Sgt Declan O’Carroll told the court that there had been a problem with people bringing dogs on to land at Ballymackey around the same time as the defendants were stopped.

“A lot of people - not just these men - were using the land to walk dogs and for other activities,” he said.

John Delaney said he had a licence now, but Judge Marie Keane told him it didn’t cover him for the day in question.

Dan Delaney said he didn’t need a licence because the dog was gone and he no longer owned a dog.