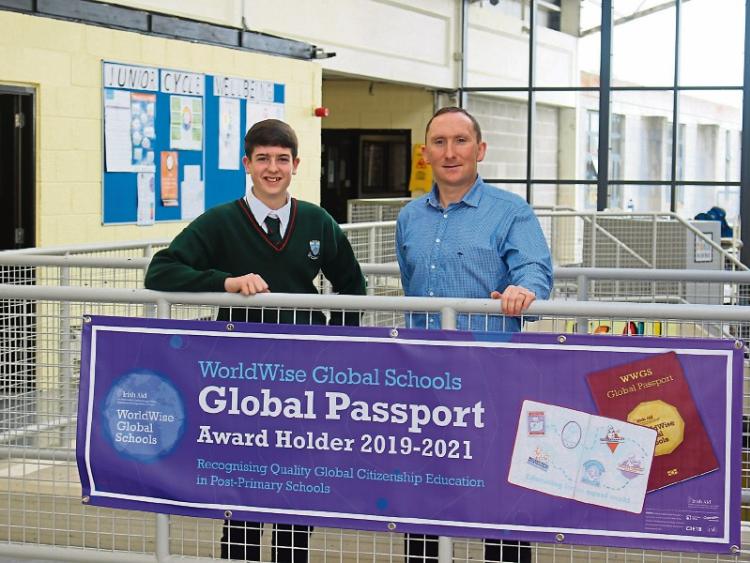 Darragh Hogan a fifth year student from Cashel Community School (CCS) was selected as a delegate to the RTÉ Youth Assembly on climate.

Friday November 15 is the date for this country’s first ever Youth Assembly on climate which will take place in Dáil Éireann.

It’s a unique event and there is an ongoing collaboration between RTE and the Houses of the Oireachtas around this important issue. This landmark event is part of the 100th anniversary celebration of the first sitting of Dáil Eireann.

Some 157 delegates have been chosen from across Ireland between the ages of 10 and 17 from over 1,000 applications. The 157 delegates reflect the current number of TDs in the Dáil at present.

The delegates will be given the chance to discuss what Ireland needs to do to take action on climate and environmental issues and present them to the government and the nation live on that day in the historic Dáil Chamber which will be chaired by Ceann Comhairle Séan Ó Fearghail.

This event will also be broadcast on RTÉ News Now and Oireachtas TV on the day and a documentary will be made and broadcast by the end of the year highlighting the journey the delegates had.