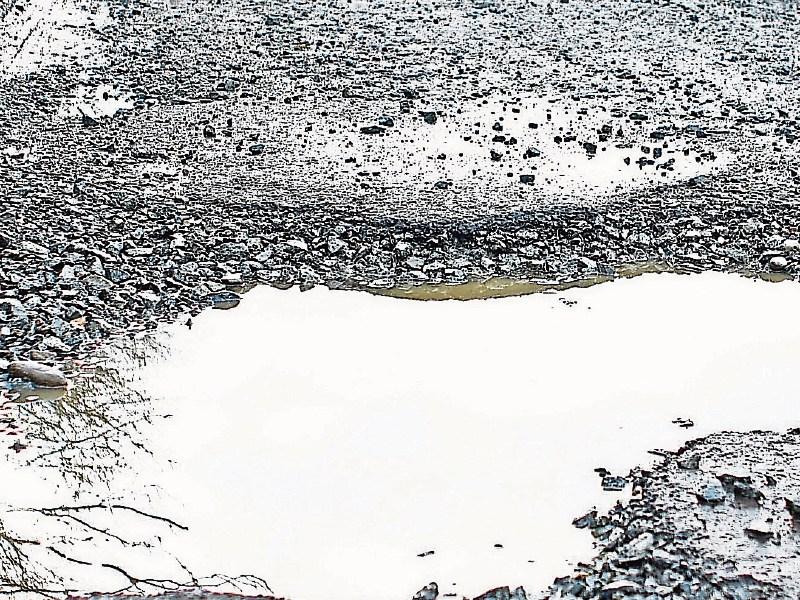 Road to nowhere: North Tipperary’s rural roads network has been described as ‘cruel’

Local roads around North Tipperary are “cruel”, according to one county councillor.

Cllr Michael O’Meara has again called on Tipperary County Council to borrow money in the form of a State loan to repair the county’s roads.

He told Nenagh Municipal District Council that the money could be paid back over 30 years.

“Farming is worth €1bn a year in Tipperary and they are having difficulty getting in and out of their properties,” he said, warning that, due to a lack of finance and weather conditions, this “could be the worst year for roads”.

His call was backed by Cllr Phyll Bugler who reiterated that North Tipperary’s roads were “not in a good condition. We need extra funds for roads.”

District cathaoirleach Cllr Joe Hannigan was particularly concerned about the lakeside road from Nenagh to Terryglass, which carries a huge amount of tourists.

“Is there any kitty for lakeside roads?” he asked.

District manager Marcus O’Connor said he was unaware of any such funding, but if there was, “Tipperary would be first in for it”.

He pointed out that the council received a total of €28m for roads, but warned: “That needs to come up a hell of a lot more.”

Finance officer Liam McCarthy said that he still had no indication of what road grants were coming to Tipperary as the budget was still being formulated.