Tipperary motorist driving under influence was 'no stranger to drugs'

Nenagh man banned after intoxicant found in his system 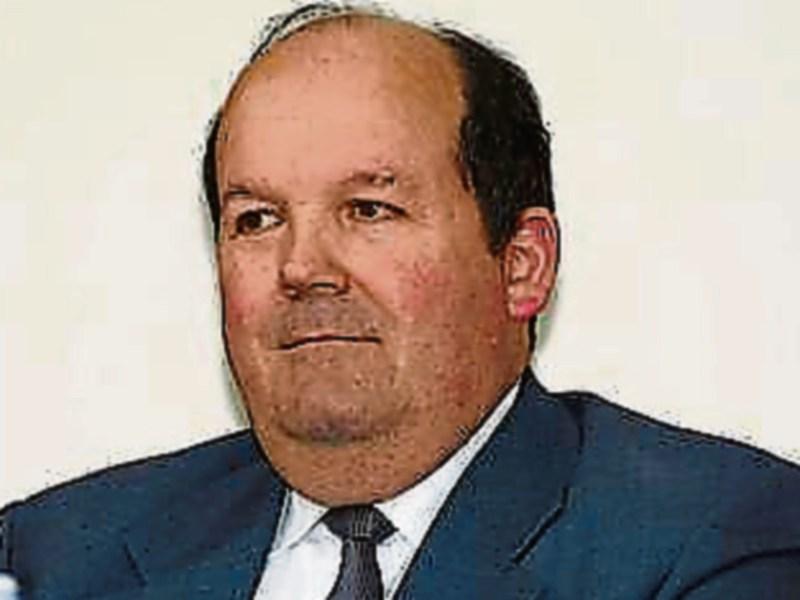 Judge Flann Brennan: motorist was 'no stranger to drugs'

A man who was “no stranger to drugs” was convicted of driving under the influence of an intoxicant, by Nenagh Court.

Graham Clifford of 10 Ormond Drive, Nenagh, pleaded to the offence at Thomond Place, Nenagh, on December 29, 2018.

The court was told that Mr Clifford was tested for drink driving, and the test came back negative for alcohol but positive for drugs.

The court heard he had 22 previous convictions, including for drug offences.

“He is no stranger to drugs,” said Judge Flann Brennan. “He has a very bad record.”

Mr Clifford’s solicitor, Elizabeth McKeever, said that her client was working and asked that any disqualification be postponed.

Judge Brennan disqualified Mr Clifford from driving for four years and fined him €300.

He postponed the disqualifcation to March 1, 2020.