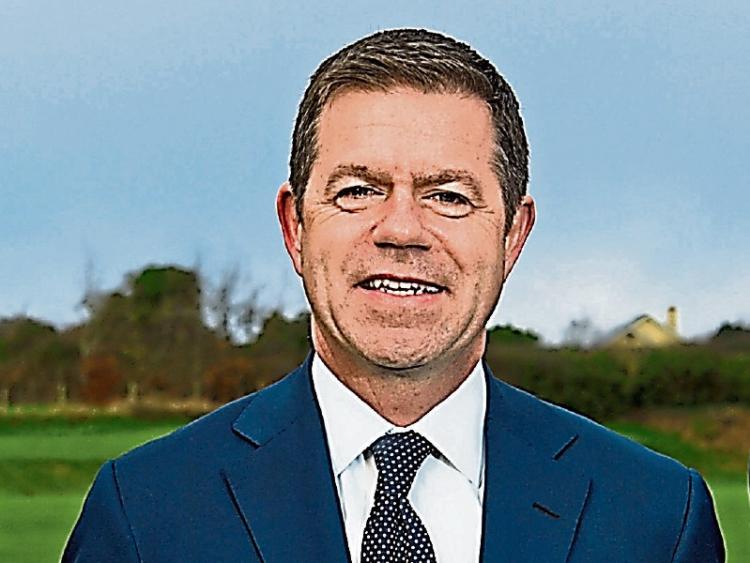 Declan Kelly, the Tipperary-born entrepreneur, businessman and founder and CEO of Teneo will be in studio 1 in RTE tonight to discuss his hopes to end global poverty with Late Late Show host Ryan Tubridy.

The Portroe man will sit on the famous couch and will feature amongst the likes of Coldplay, Pharell Williams and Hugh Jackman with the launch of Global Goal Live.

And, continuing the Premier County connections, comedy duo The 2 Johnnies will also take to the couch  and there will be a special musical performance by Rachel Coyne, the young singer who made her mark on The Late Late Toy Show last year with a stunning rendition of Never Enough from The Greatest Showman.

Declan kelly, a former journalist with the Tipperary Star newspaper, as well as the Nenagh Guardian and Cork Examiner, is brother of Labour Deputy Alan Kelly. His company has been the main sponsor of the Tipperary hurling and football teams for the last year.