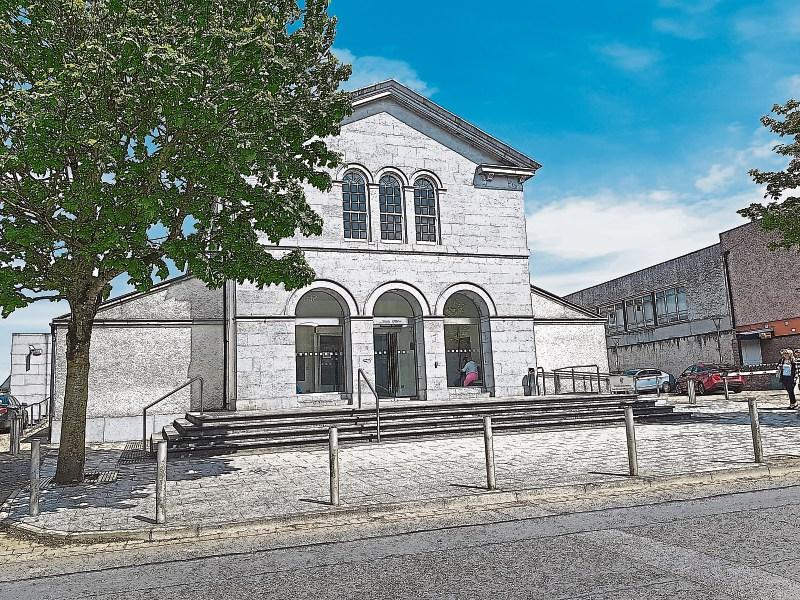 A drug addict who had developed a “well oiled” regime for selling drugs to feed his habit, was ordered to undergo a probation report at Thurles district court.

Garda Padraig O’Leary was on duty in the Parnell Street car park in Thurles on August 16, 2014.

At about 8.30pm, Garda O’Leary was present near a music venue when he observed a female exiting a pub and walk to the car park. The female gave the driver of a car a “number of small red bags,” Sgt Thomas Hanrahan told Judge Elizabeth MacGrath.

Gardaí stopped this vehicle, the driver of which was Martin Ivors, of 9 St Patrick’s Terrace, the Commons, Thurles.

A search of the vehicle recovered the small red bags, all containing the same substances. A subsequent house search of Mr Ivors’ residence recovered quantities of controlled drugs, including €100 of cannabis herb and €100 of amphetamines.

Mr Ivors was charged with possession of drugs for sale and supply. He has eight previous convictions, all related to road traffic matters.

Solicitor David Doyle said Mr Ivors, 33, was selling drugs to feed his habit. Mr Ivors had a “significant drugs habit” and had left the jurisdiction in relation to debts. Mr Ivors has subsequently attended addiction counselling in Clonmel and has attended AA meetings.

Judge Elizabeth MacGrath said she had to consider a custodial sentence in the matter. Mr Ivors had developed a “well oiled” system for selling drugs, and there was evidence it was “premeditated.” It was organised and not “off the cuff,” said the judge.