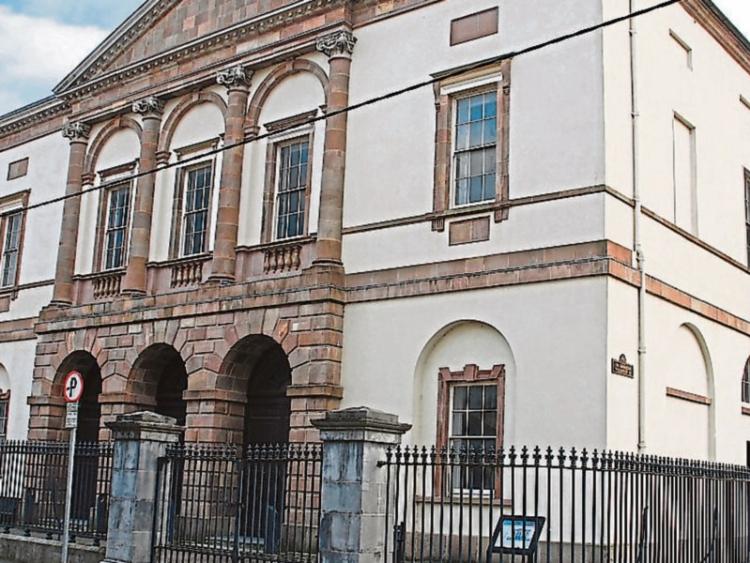 A third man, aged in his mid-20s, was continuing to be questioned by gardai yesterday evening in connection with the violent incident that happened in the Bianconi Drive estate of Clonmel.

The case was adjourned to allow the DPP time to prepare a file on the case.

Both men were remanded on bail to appear before Clonmel District Court again on February 4 next year.

The court appearance followed the arrest of the three men in an early garda search on two properties in Bianconi Drive that began at 8am yesterday.