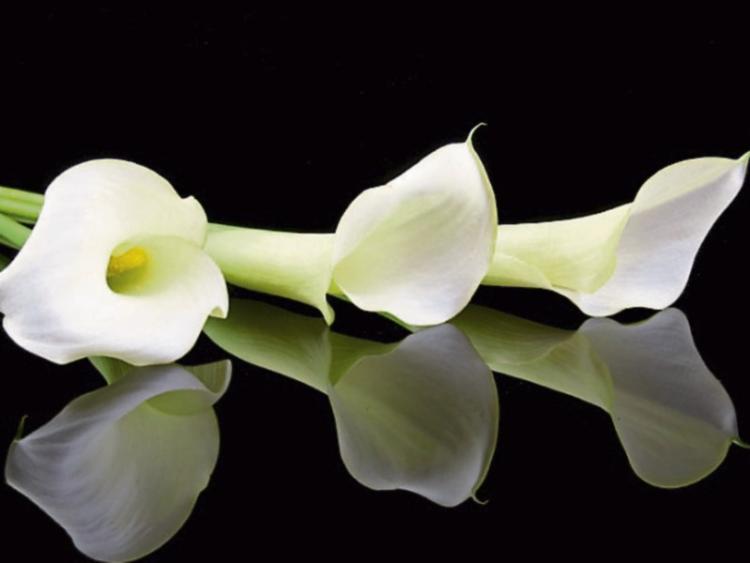 It is with great sadness that Carrick Davins GAA Club mourns the death of Davins legend and true gentleman Richie Ryan.

Richie was one of a small few who kept the Davins Club alive at a time when it struggled. He was a prominent member of the 1963 Junior A county winning team that started the club's resurgence. It was a feat achieved again on Saturday when the club's hurlers became county Junior A champions for the second time in the club's history. It was as if Richie waited for the result before he passed on to meet his old team mates from long ago.

In 1964, Richie and his brother Teddy were on the Davins team that won the Intermediate county championship that moved the team up to senior grade.  He then went on to win two senior county medals and a Munster club medal.

Richie is survived by his wife Ella, daughters Margo and Elizabeth and his sons Gerard and Richard. He is gone but will never be forgotten.