Proceeds will go to the Peter McVerry Trust and to church funds, north Tipperary circuit of the Methodist Church 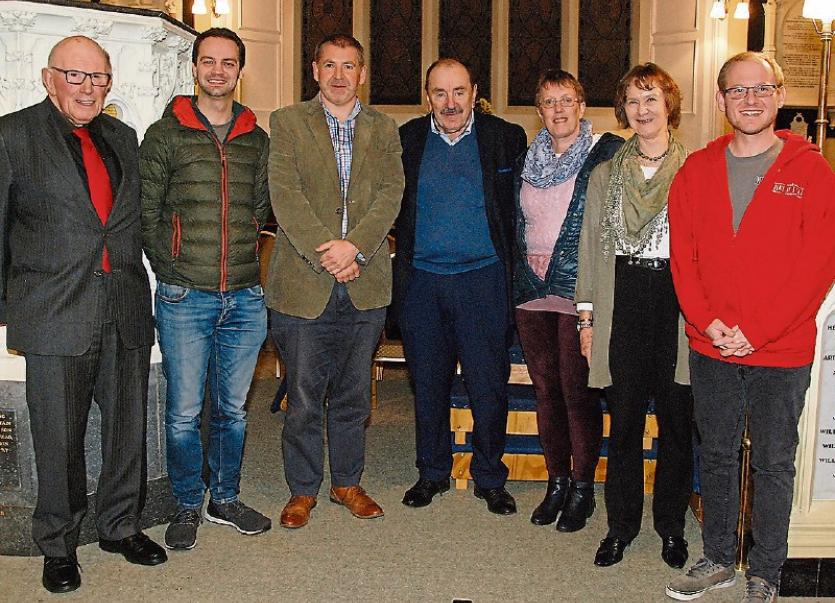 Has Tipperary got talent?

Indeed it has, and those who attended the recent variety concert in St Cronan’s Church of Ireland, Roscrea, saw and heard ample evidence of this.

Carol Thompson, the leader, noted that performers ranged in age from 7 to 77, with representation from all parts of the community. A highlight was the solo from Tadhg Maher. The Cloughjordan Community Choir, under the hand of John Armitage, featured in both parts of the programme, bringing sing-along songs from yesteryear, together with American spirituals and an amusing song about a cat and mouse!

Mellow Tones, conducted by Liz Powell, warmed the hearts of people from southern Africa, with a song from their part of the world. We were reminded about the major issue of the twenty-first century, climate change, as Liz coached us to join in singing a piece on this theme.

Musical offering were interspersed with dialogues from Play It By Ear, a duo who had people thinking about the meaning of Christmas.

Proceeds will go to the Peter McVerry Trust and to church funds (north Tipperary circuit of the Methodist Church).