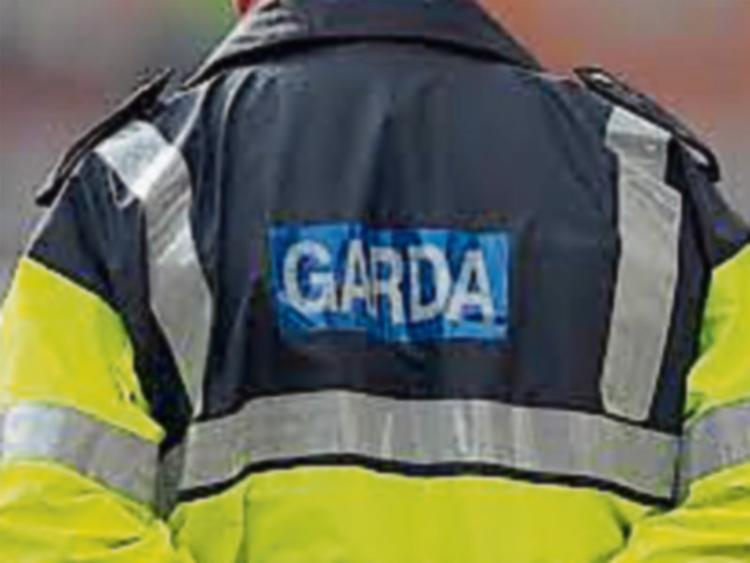 Gardai have issued an appeal for witnesses and sightings of a getaway car in their investigation into a late night raid on a Clogheen shop by a masked gang who stole an estimated €6,500 worth of cigarettes.

The burglary of Browne's XL Store on Clogheen's Main Street occurred between  3.15am and 3.30am last Thursday, November 14.

A Cahir Garda Station spokesman said four men with their faces masked were involved in the raid.

One member of the gang stood up on a post box outside the shop and interfered with a CCTV camera.

Three of the men entered the shop by forcing open the front door and one stood as look out outside.

The burglars stole a haul of Benson & Hedges, John Player Blue and Silk Cut cigarettes as well as tobacco and a small sum of cash. They left the premises around 3.30am and  escaped in a dark coloured Audi car in the direction of Ballyporeen.

The Garda spokesman said gardai have carried out house-to-house enquiries and sought footage from CCTV cameras in the locality  as part of their investigation into the burglary.

He appealed to anyone who witnessed anything suspicious in the Clogheen  area that night, in particular people such as delivery drivers  travelling on approach roads to the village between 3am and 4am to contact Cahir Garda Station at (052) 7441222.