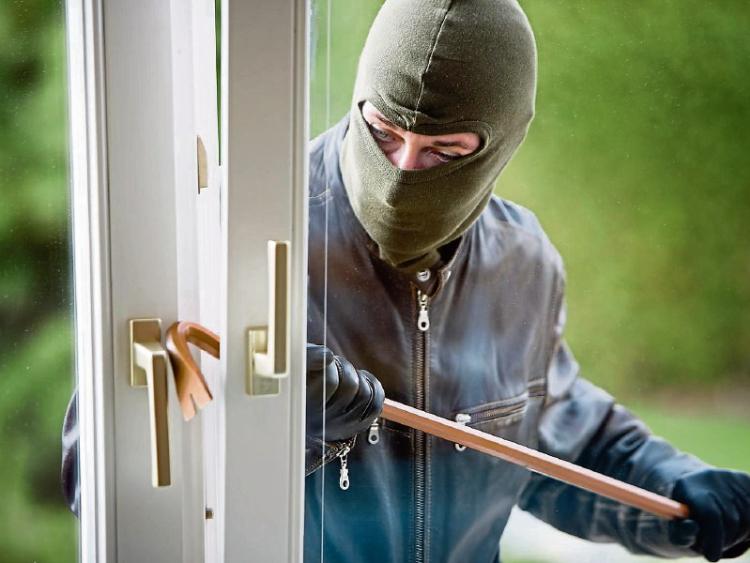 Burglars raided two houses in Cashel and Rosegreen on Monday and stole a significant quantity of jewellery as well as cash from one of the homes.

The jewellery and cash including a small sum of American dollars was stolen from a house at Killastafford, Cashel between 9.40pm and 9.50pm,  The burglars gained entry to the house through a rear window.

The second break-in happened at a house at Bullock Park, Rosegreen between 4pm and 9pm. A Cahir Garda Station spokesman said the criminals entered the house by forcing open a patio door. No property was reported stolen from the premises.

Hesaid gardai didn't know as yet whether the burglaries were committed by the same people.  He appealed to anyone who saw suspicious activity in these two areas on Monday to contact Cashel Garda Station. at (062) 62866.