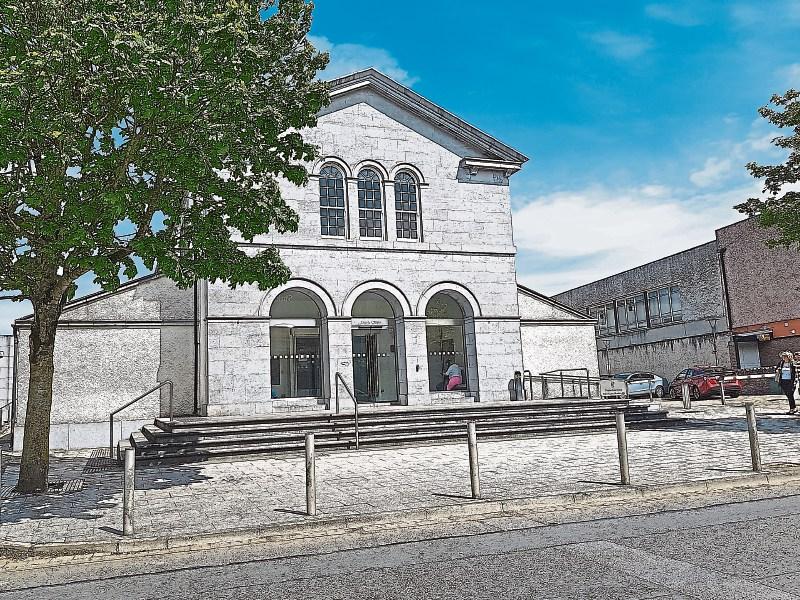 Two Killea brothers who assaulted a man in a takeaway after a disagreement over the word ‘coke’, were told they were only avoiding a custodial sentence due to the “gobsmacking” generosity of the injured man.

Richard and Thomas Buckley were in the Tempt U More fast food takeaway restaurant in the Main Street of Templemore on August 26, 2018, when they assaulted a man who was ordering food.

Sgt Thomas Hanrahan told Judge Flann Brennan at Thurles district court that the two Buckleys, who are brothers, had “an exchange of words” with the injured party, and there was a “breakdown in communications” between the Buckleys and the victim.

The two Buckleys, both of Graiguedarg, Killea, Templemore, launched an “unprovoked attack” on the man, who received a number of strikes. A medical report was shown to the judge.

Garda Paul O’Brien arrested the brothers, and they “admitted their guilt afterwards in an interview,” said Sgt Hanrahan.

Sgt Hanrahan added that there was a significant age difference between the victim and the Buckley brothers.

The Buckleys were both charged with assault causing harm. Richard Buckley has one previous conviction, while Thomas Buckley has a number of convictions, all relating to road traffic matters, and “no convictions of a similar nature” to assault.

Solicitor Patrick Kennedy said the Buckleys accept the evidence, and that the victim had been generous to them.

The injured man had been ordering “coke” when one of the Buckleys thought he meant coke “of a different nature,” said Sgt Hanrahan. This Buckley “took offence”, that it was not the “Coca Cola kind of coke,” added the sergeant.

Mr Kennedy said there was no doubt that his clients were “completely out of it on drink.”

“It’s something that should not have happened,” said Mr Kennedy. “Both defendants are totally up front about that.” Both defendants made full admissions. “It was very silly, stupid conduct by these two men.”

They are now “more aware” of the consequences of their actions than at the time of the offence. The victim “could not have been more generous in his assessment of it.”

Thomas Buckley is on social welfare, and has one child. Richard Buckley has four children, and “to his credit” got a job in the knowledge that it would pay him less than being on welfare, added Mr Kennedy.

“He realises he could not be hanging around and depending on the State.” Mr Kennedy said he had impressed upon his clients the prospect of a custodial sentence. “They are very young and foolish. They have learned their lesson. They don’t really come to the notice of the gardaí. They are very apologetic.”

The Buckleys had €500 each in compensation, which could be paid by Christmas. Mr Kennedy suggested these funds be paid to the court poor box.

“The only reason you are not going to jail straight away is to do with the generosity of the injured party in this case,” the judge told the Buckleys.

It was “gobsmacking” how generous his approach had been to the two defendants, said Judge Brennan.

Judge Brennan said he thought the figure of €1,000 is not enough, and set a compensation figure of €2,000 instead. This will be paid in installments, the first by November 26 next.

Judge Brennan said his view is that the appropriate sentence would be four months imprisonment, suspended on the defendant’s own bail.

“This was an awful thing to do,” said Judge Brennan. The Buckleys had “picked on somebody who was in no good position to defend himself.”