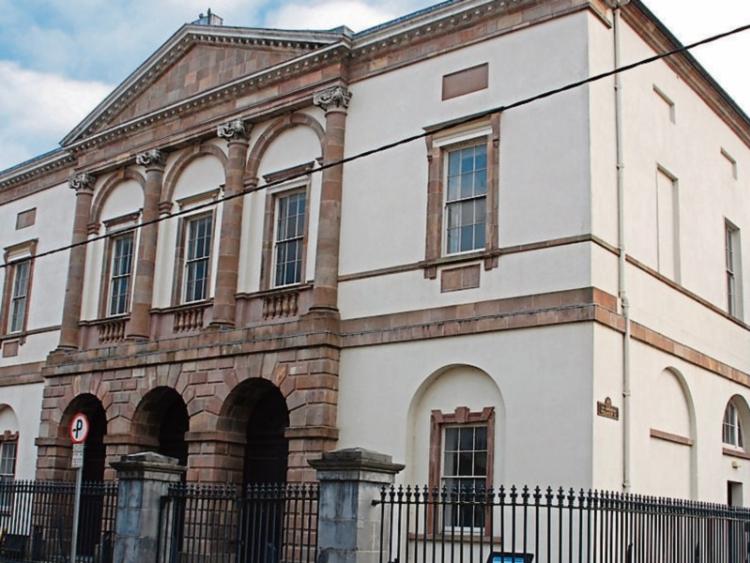 Two Clonmel men who pleaded guilty last week to charges of burglary and assaulting and harming two other men two years ago, are to be sentenced at Clonmel Circuit Court early next month.

Robert Devine, who is aged in his early 40s, and Lee Kelly (20) both of no fixed abode pleaded guilty to the three charges when they were arraigned before Judge Patrick Meghan at Clonmel Circuit Court last Wednesday, November 13.

The two men are charged with the offence of burglary at 61 Highfield Grove, Clonmel on December 17, 2017. They are also charged with assaulting and harming PJ O'Reilly and Brian O'Reilly on the same date.

Prosecuting barrister Vincent Heneghan SC told the court other charges proffered against the two men are to be taken into account.

The charges against Robert Devine being taken into account include: threatening PJ O'Reilly and threatening Elenor O'Reilly on December 17, 2017; producing a hammer and wooden bat during a dispute in a manner likely to intimidate another person on the same day and two charges of threatening to kill or cause serious harm to Brian O'Reilly via Facebook in one case and via telephone in the other on December 16, 2017.

In the case of Lee Kelly, a charge of producing a golf club and knife in the course of a dispute on December 17, 2017 is being taken into account.

The case was originally scheduled to go to trial last Wednesday, November 13. But after Mr Devine and Mr Kelly entered pleas of guilty to the three charges, Judge Meghan discharged the jury of six men and six women as the trial was no longer proceeding.

The Judge remanded the two defendants in custody to appear before Clonmel Circuit Court on December 5 for sentencing. He ordered victim impact statements be sought and prison governors reports prepared for the sentencing hearing.