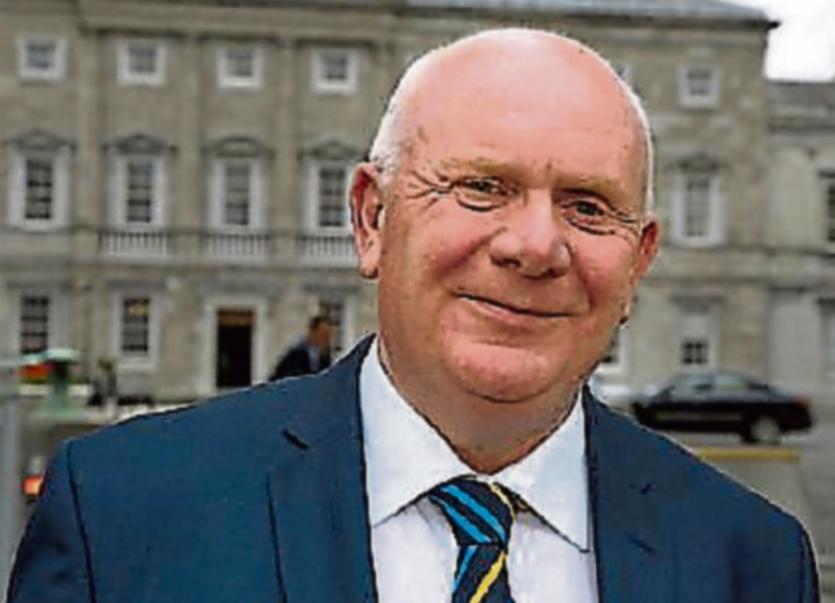 The number of people waiting for treatment for mental health across the North Tipperary-East Limerick and South Tipperary areas is now at 281, with one in five of these people waiting more than one year to be seen, according to Tipperary TD Jackie Cahill.

The Fianna Fáil TD accused Fine Gael of paying lip service to mental health without putting the necessary funding or resources in place.

Deputy Cahill made the comments after information released to Fianna Fáil revealed that fewer than of the 114 assistant psychologist posts promised in 2017, only 55 were in place.

“Despite a Government pledge to recruit 114 assistant psychologists for primary care services back in 2017, more than two years on Fine Gael has failed to come even close to its own target. The latest information provided by the HSE shows that only 55 of these posts are currently filled," said Deputy Cahill.

The Thurles-based TD said that what was even more worrying than the trend of Fine Gael making grand announcements and then abandoning its promises, was the fact that this was happening when waiting times for primary care psychology appointments were so high.

“These assistant psychologists work under the direct supervision of a suitably qualified psychologist and can deliver rapid access low intensity psychological interventions for those under 18 years of age, as well as providing support services. These are badly needed posts, but Fine Gael is turning a blind eye to a very serious situation," he said.

Deputy Cahill said that the vast majority of those waiting will be vulnerable young people aged under 18.

"It’s simply unacceptable that so many should wait so long. Vulnerable children and teenagers need this service and we have an obligation to provide it. The Government needs to act to provide the 114 assistant psychologists promised,” said Deputy Cahill.