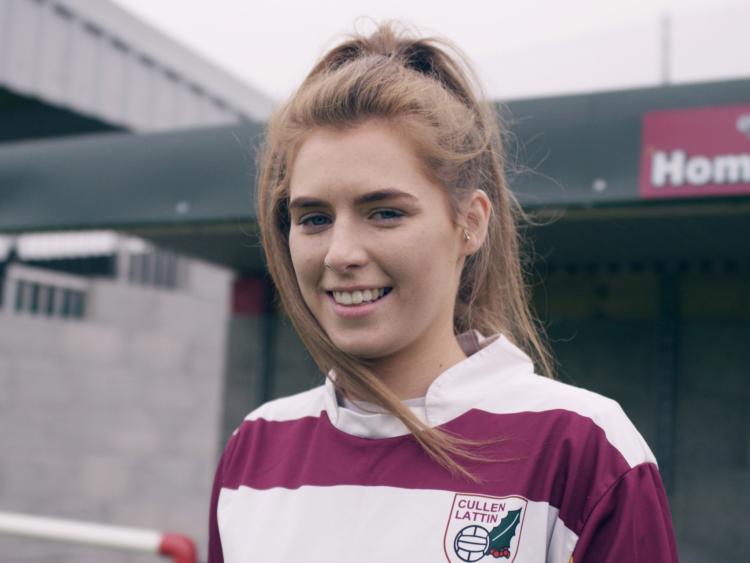 A County Tipperary football club, which has benefitted from National Lottery Good Causes funding, has featured in an emotional video online.

The video tells the story of how a local young girl’s illness and subsequent passing brought a Tipperary community together and led to the Cullen Lattin AFC's home ground being named after her.

This comes as the latest allocations sporting clubs and projects who have qualified for funding through the Sports Capital Programme, part funded by the National Lottery Good Causes fund, which saw 994 sporting projects all over Ireland share more than €37 million in funding.

Cullen Lattin AFC named its home ground Aisling Park after Aisling Reardon tragically passed away after a battle with a brain tumour. Cullen Lattin AFC put a lot of efforts into fundraising to help send Aisling to the United States for a vital operation in 2003. Even though the surgery was successful, the tumour returned a year later and Aisling passed away in 2004 at the age of 13.

The Riordan family are a key part of the community and Aisling’s father, Gerard Riordan, is child welfare officer and treasurer of Cullen Lattin AFC. The video features Gerard as well as the club captains of both Cullen Lattin’s ladies and men’s senior teams.

Speaking in the video, Gerard described the legacy Aisling has left behind. “She'll always be remembered, maybe when we are all long forgotten. Hopefully Aisling Park will still be here," he said. 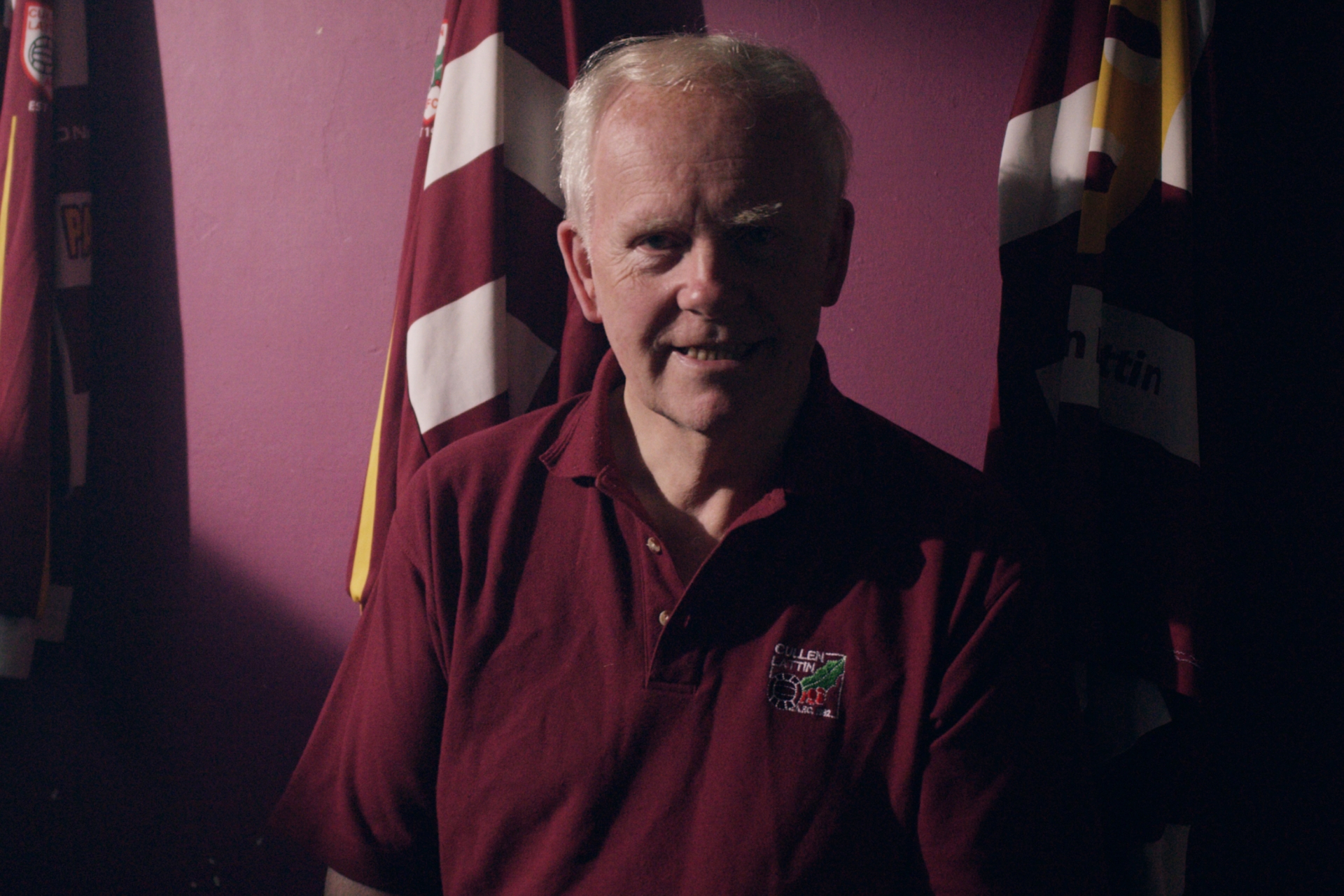 A plaque dedicated to Aisling at the ground’s front gate reads a line from the poet Philip James Bailey: ‘We live in deeds, not years; in thoughts, not breaths’.

The club has built two full-size floodlit soccer pitches, which are fitted out with state-of-the-art drainage and has an impressive 90 seater covered stand for supporters. This was enabled by €95,000 in funding through the Sports Capital Programme over the past five years.

Cullen Lattin AFC has a total of 19 men’s, ladies and underage sides. Its facilities are not just for footballers but for the whole community.

The club hall is used by a variety of local groups including the local Neighbourhood Watch organisation and the local youth club as well as many more initiatives. As the town has no community centre, this club is a valuable meeting space for the community.

The club is also in the process of creating an outdoor gym that elderly people in Cullen and Lattin can use free of charge.