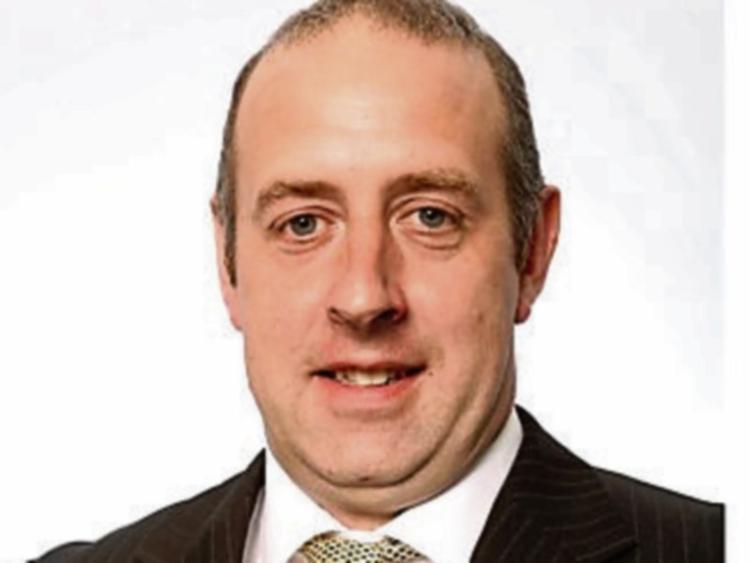 Thomas Cooney: has appealed to Tipperary IFA members to back his bid to be IFA deputy president

Dairy and beef farmer Thomas Cooney is calling on the support of Tipperary IFA members in the upcoming IFA elections for the position as deputy president.

Mr Cooney has been a member of the IFA since 1994 and in 2011 he was elected to represent Cavan on the national environment committee before going on to become the national chairman in 2016.

If elected, Mr Cooney says his priority is to work and get action on the suckler and beef sector, as well as the sheep, pig and tillage sectors.

He also says he wants all issues and problems in these sectors to be top of the IFA organisation agenda for 2020.

Speaking in Tipperary recently, Mr Cooney stressed the importance of the Golden Vale’s economic output which accounts for thousands of jobs in Tipperary, Limerick and Cork.

If elected, Mr Cooney said that he will ensure that this region continues to be the economic powerhouse for agriculture.

He said that his vision for IFA was one in which he wanted to unite the organisation and build “unity of purpose.”

“We will be the premier farm organisation but with a clear vision for each sector. Each sector has different needs and priorities. The organisation will be structured to take account of the various sectors with equal focus and energy from the IFA executive,” said Mr Cooney.

“I am a full-time farmer and I want a decent living for all farmers. The majority of IFA members are small farmers and these same farmers have been the backbone of the IFA since its formation. I will represent all these farmers," he said.

On the environment, he believes that the crisis facing the world presents opportunities for Irish farmers.

“Ireland can become the Silicon Valley for environmental innovation and farmers can lead this revolution just like they did via the dairy co-op sector in the early 1900s. I believe that farming and environment can continue to work in harmony and the IFA will have to lead this process,” he said.

Voting in the elections for IFA president and deputy president have opened at local branches and continue until Friday, December 13.