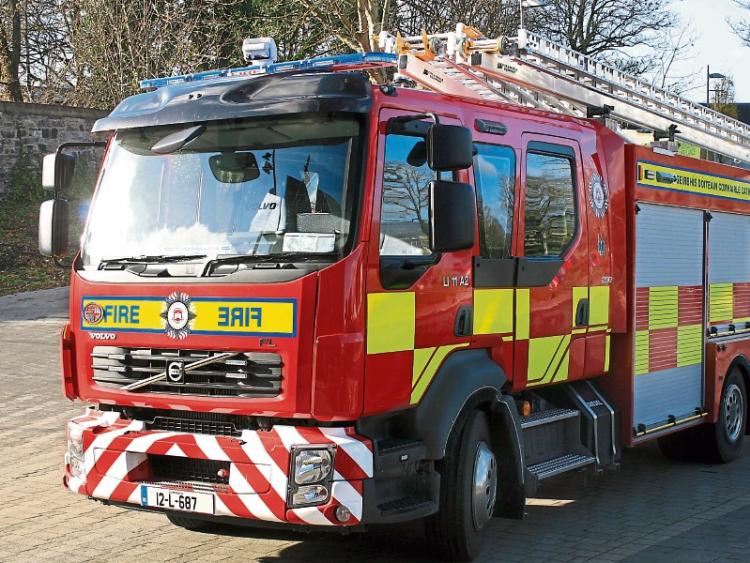 A rural house near Carrick-on-Suir was badly damaged by fire on Sunday but fortunately no one was injured.

The fire at the house at Coolnamuck East, Carrickbeg was reported to Tipperary Fire Service shortly after midday.

A Tipperary Fire Service spokesman said any occupants of the house had got out before they arrived at the scene.

Fire crews from Carrick-on-Suir, Portlaw and Cappoquin attended the scene of the fire and battled until 5pm to put it under control.

Tipperary Fire Service's hydraulic platform based at Clonmel Fire Station was required to assist fire fighters to douse the flames that burst  through the roof.