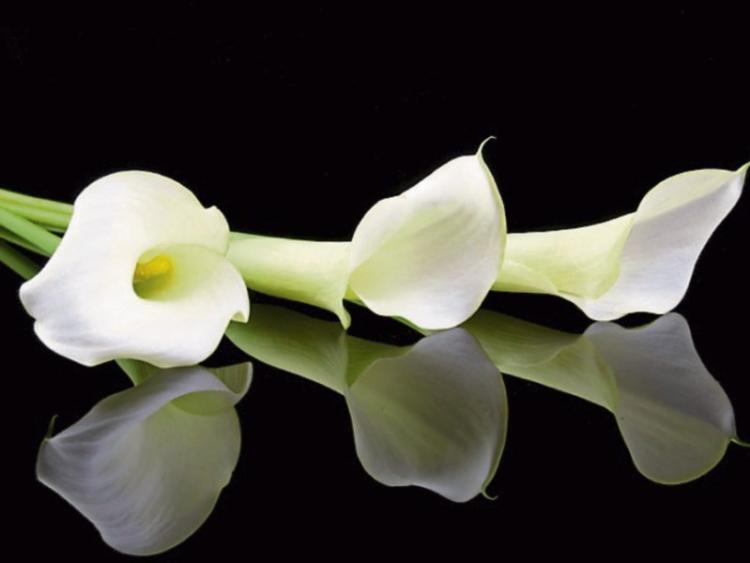 The 35 year-old Clonmel man, who died tragically in a traffic accident on the N24 between Clonmel and Kilsheelan last week, was laid to rest following his funeral on Sunday.

St Oliver’s Parish in Clonmel was plunged into mourning last Thursday (November 14) after news emerged of the death of father-of-two Darren O’Leary from Elm Park.  He is one of two men to die on Co. Tipperary’s roads in the past week.

A man aged in his 30s, who was a pedestrian, died in a collision involving a van on the N62 between Horse & Jockey and Thurles around 3am yesterday (Tuesday) November 26. The driver of the van wasn't injured.

Mr O’Leary died after the silver Volkswagen Polo he was driving struck a wall at Killaloan near the Kilheffernan Roundabout while travelling from Clonmel in the direction of Carrick-on-Suir around 3am last Thursday. Weather conditions were very bad throughout that day. He was pronounced dead at South Tipperary General Hospital.

Two passengers in the car, a man and woman both aged in their 20s, were injured and also taken to South Tipperary General Hospital. Their injuries were not thought to be life-threatening.

Mr O'Leary’s remains reposed at his residence last Saturday from 4pm to 8pm and the Funeral Mass was celebrated at St Oliver’s Church at noon on Sunday. He was buried after the ceremony in Clonmel's St Patrick's Cemetery.