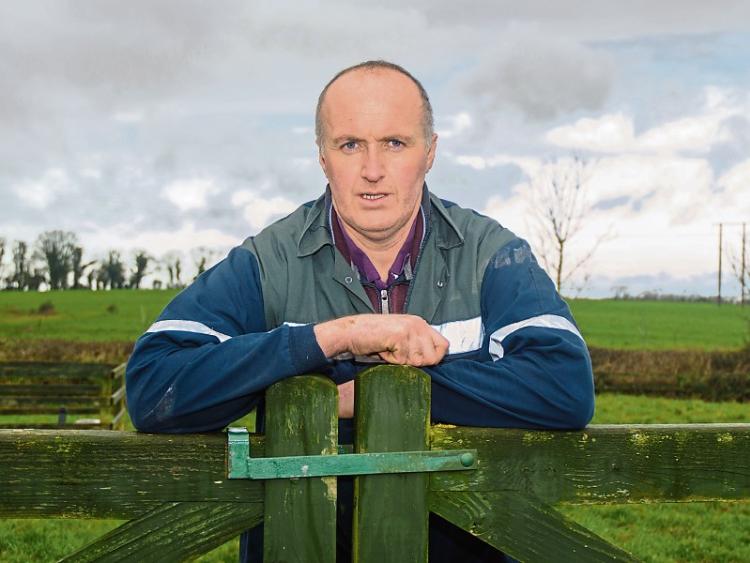 Mr Keane made his remarks in a n intervoew with Dutch dairy site Diary Global in which he is quoting as saying: “Our product mix determines our milk price. We do not have a large consumer market behind us – which pays a lot better than the commodity market for which we produce.

“Over 90% must leave the island, which leads to additional costs. We aim for 3.2% profit after taxes. That is far more challenging than on the continent and puts pressure on the milk price compared to our competitors.

“These extra costs ensure that we always have to pay several cents per kilogramme less, but we can explain that perfectly. Our farmers have lower costs due to the seasonal milk production system.”

However, Tipperary farmer and ICMSA president Mr McCormack said that a good deal of disquiet was focused on the idea that Irish milk price would “probably” remain lower than prices in the rest of the European Union because Ireland “did not have a large consumer market” and so was more reliant on a commodity market which obviously paid less.

Mr McCormack said that the problem with this explanation was that, for instance, Denmark did not have a large consumer market behind it either but still managed to pay a farmer milk price several cent per litre better than the “big three” Irish milk processors managed.

“Nor do we accept that Denmark’s proximity to the large German market and ease of access to that is the only explanation for their superior price. We have relative proximity to the large British market - for now anyway - and we’re still four to five cent per litre below what Danish milk suppliers are receiving,” he pointed out.

Mr McCormack said that ICMSA would question whether access to a large consumer market was as decisive a price factor as was being presented.

“We have milk processors in Ireland that are a fraction the size of Glanbia but manage to pay three cent per litre more. They don’t have a ‘large consumer market behind them’ either. How are they managing it? he asked.

But Mr McCormack said that was not even the main argument challenging the notion that the reason why Irish farmer milk price was poor is because it’s overwhelmingly destined for commodities.

He said that Fonterra was almost completely commodity focused, had a smaller domestic market and less access to nearby large urban consumer market than Irish processors but they were paying a higher farmer milk price per litre than two of our processors in the LTO league.

“So this consumer versus commodity idea does not explain why the current Irish milk price is so far down the league. The suspicion – and it’s very well founded – is that some of our co-ops are underpaying because they want to and they think they can,” said Mr McCormack.

Irish farmers are being let down by their co-ops when market returns, as evidenced by the Ornua PPI and other European indicators, fully justified prices at least 2c/l above Irish milk prices.

The committee members will seek to organise meetings with co-ops in the next couple of weeks to look for answers on the outlook for milk price for year-end and for spring 2020.