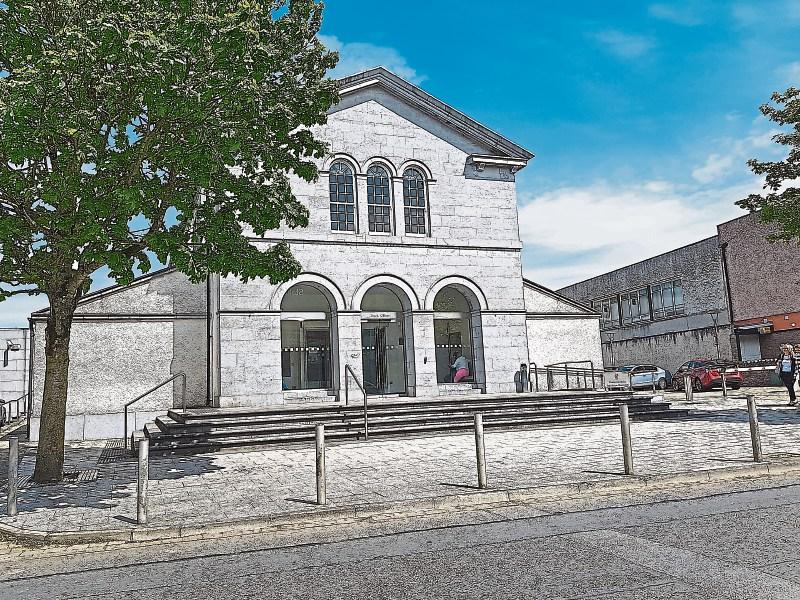 A Thurles company was fined for allowing customers on pub premises after hours. Marlstone Investment Ltd. with an address of Coppingers, Parnell Street, Thurles, was charged with unlawfully permitting Wesley Raymond to be on the premises of Lar Corbetts at Coppingers, at a time prohibited on July 24, 2018.

The company was also charged with unlawfully permitting an unknown person to be on the premises of Lar Corbetts/Coppingers, 4 Parnell Street, Thurles, between the hours of 11.30pm and 10.30am, November 14 to 15, 2018.

Garda Trevor Kenehan said he heard “shouting” coming from Lar Corbetts bar on November 15 last year. He told Judge Elizabeth MacGrath that he gained entry by the front door. There were about 50 persons on the premises. The time was about 1.15am.

In another incident, garda Kenehan was on patrol when he observed a “lot of people” coming from the back of Coppingers. There were about 150 people on the premises, there were staff behind the bar, and he spoke to some of the staff. The premises was cleared.

Solicitor Brian Hughes said it was a very busy night, and the premises was in the process of being cleared. Marlstone does not have the worst record, and has not come to garda attention since, said Mr Hughes.

Judge MacGrath fined the company a total of €900.