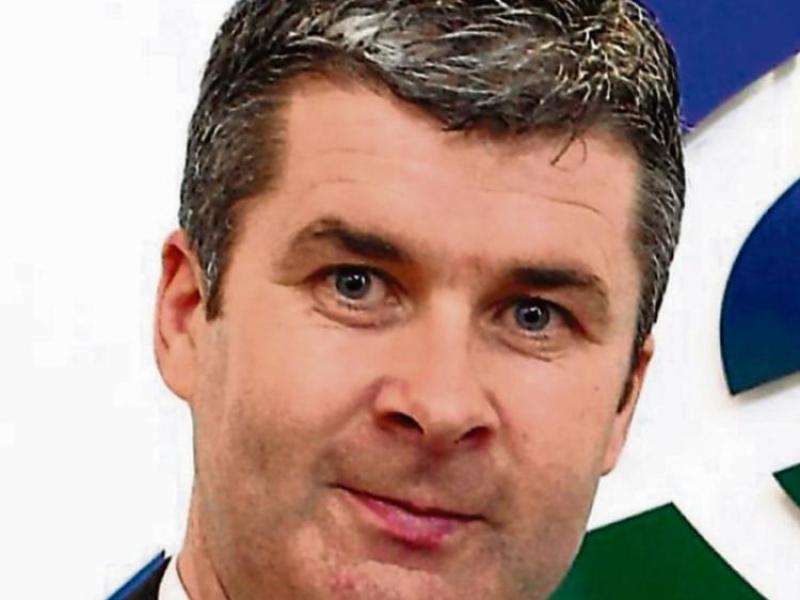 A claim that the Premier County has the worst roads in Ireland has been denied by Tipperary County Council.

Council officials were told by councillors at Nenagh Municipal District Council area meeting that local and regional roads in North Tipperary were “Stone Age” and “diabolical”.

Councillor frustration boiled over after Cllr Phyll Bugler was told that there would be no major upgrade of the road from Birdhill to the lakeside village of Ballina until the new Shannon crossing was finished in about three years.

“People are frustrated. It is in a terrible state. It is a headache for us,” she said. “People’s cars are being destroyed.”

Roads engineer Barry Murphy said the problem will “get worse before it gets better”, and the only long term solution was the new crossing, with work starting in late 2020.

Director of services Marcus O’Connor said that the council will carry out routine maintenance but was not going to spend a substantial money when the upgrade is to be done.

Mr O’Connor agreed there was not enough money for the county’s roads, but pointed out that it was not a national issue.

“It is not an issue in Dublin and it should be a national issue,” he said.

Pointing out that other major issues such as broadband had a national strategy, he said that there was “nothing more strategic to rural Ireland than local roads”.

Cllr Carroll maintained that unless the matter was brought up by the county’s five TDs nothing would change.

He proposed writing to them to make sure there was a national strategy on rural roads.

One of issues he highlighted was the continuous flooding at Hogan’s Pass outside Nenagh, which, he said, was so bad it had even been commented on by the Gardaí.

He “firmly believed” the roads in his area were worse than other areas.

“You can bring all the experts you like down, but we are the ones who travel those roads,” said Cllr O’Meara.

“We are the forgotten people. It is a diabolical situation. The roads are Stone Age,” he said.

However, Mr O’Connor said that was “factually not correct and saying it won’t make it any better”.

Mr O’Connor said that roads in Lower Ormond were “not worse than anywhere else.”

He pointed out that the council allocated funding in a transparent manner and told Cllr O’Meara: “You are part of that process.”

The Lowry team councillor said that there was a pig farmer in his area who employed 10 people locally, and estimated that that led to a further 100 jobs indirectly, but he had to deal with below standard roads.

“If he was anywhere else, we would be bending over backwards to help,” he said.

The cause for the state of the roads around North Tipperary was blamed on the amalgamation of north and south Tipperary county councils in 2014 by Cllr Seamus Morris.

“We lost €20m a year under amalgamation,” he stated. “Another blow was when Lower Ormond went into Offaly.”

“Tipperary has seen amalgamation of its Garda, its health services and its council. If anyone comes to Tipperary and mentions amalgamation, they should be run out of the county,” said Cllr Morris.

He called for a review of the council amalgamation.

Meanwhile, Mr Murphy blamed a failure in the traffic lights on recent tailbacks into Ballina.

The issue was raised by Cllr Bugler and Cllr John McGrath, who said tailbacks were an issue “every morning and evening”.

Mr Murphy said the lights at the bridge over the River Shannon were working close to maximum capacity, but that tailbacks during November had been caused by a failure that put the lights into a default system.

“Another problem in Ballina is that people don’t always obey the lights,” he sad.

The lights govern traffic movement over the bridge on a four-way system.