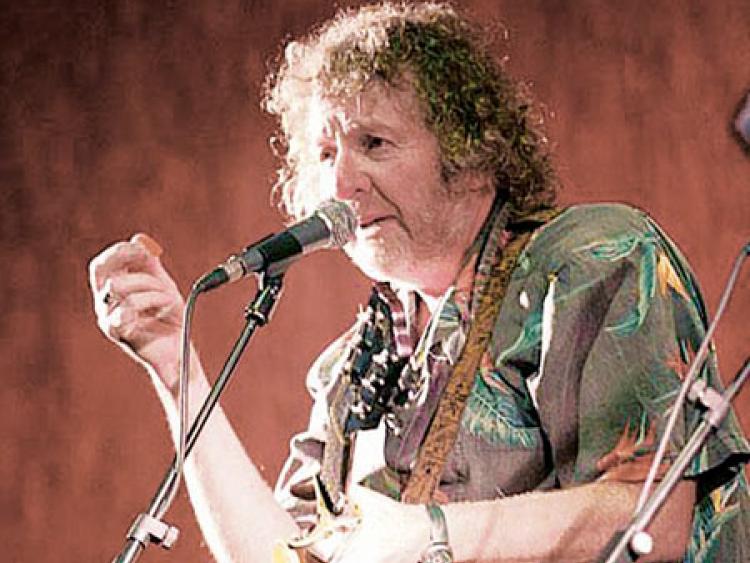 The late Philip Donnelly: made Tipperary his home

The world of music from Tipperary to Nashville was in mourning this week following the death of one of country music's guitar giants Philip Donnelly.

Mr Donnelly, who was originally from Clontarf in Dublin made the Premier County his home for decades, living outside Clonmel.

Tributes were paid to him this week by musician and councillor Hughie McGrath, who described Philip as "one of the most positive people to be around".

Cllr McGrath recalled playing an outdoor a gig with Philip in Castletownbere, County Cork, during which it lashed rain and thundered throughout.

"People were sitting in their cars with the wipers going and about six people covered in oilskins stood at the stage. After the gig one of them came up and said hello to Philip and told him the last time he had seen him was with Nanci Griffith in Madison Square Gardens. I said to myself: 'Now Hughie, stop complaining about the rain. You are playing with a man who played Madison Square Gardens'," said Cllr McGrath.

"Philip was always smiling. He was always positive," he said. "You knew you were around something special when he played."

A music legend and one of the most sought after session musicians in Nashville, Mr Donnelly played with a veritable who's who of country music over the past 50 years. Among those he fronted were the Everly Brothers, Johnny Cash, Donovan, Emmylou Harris, Townes Van Zandt, Don Williams, nanci Griffith, John Prine, Sara Dee, Ray Lynam, Clannad, Joe Ely, Kathy Mataya, Lyle Lovett and Hal Ketchum.

He also played with Bobby Whitlock, who featured with Eric Clapton's Derek and the Dominoes on the iconic Layla album, and who lived for a while in Garrykenny outside Nenagh.

Philip, who was dubbed the "Contarf Cowboy" spent many years working with John Prine and can be numbered among those who introduced Irish audiences to Nanci Griffith, who once played a sellout gig in nearby Shinrone.

At home, he played with countless Irish bands, guesting on many occasions with the legendary ensemble Chris Meehan and his Redneck Friends, among others.

At the start of his career in the US he came to the attention of the late Glen Campbell, and recalled at the time of Campbell's death that Glen had once given his a guitar. Campbell's mother was originally from Tipperary.

Philip was among the guitar players who pioneered the stereo guitar sound. He was also a songwriter and co-wrote Living in these Troubled Times, which was a huge hit for Crystal Gayle, reaching Number 9 in the Billboard Charts.