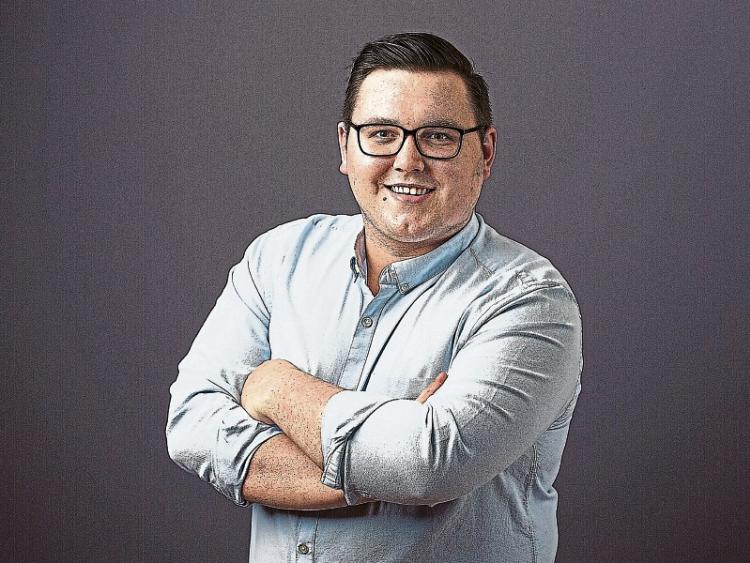 Management responded: “the municipal district is currently reviewing possible car parking layout designs to incorporate the new section of the car park at this site.

“A budget will be need to be identified for such works. It’s hoped that such works can be carried out in January 2020.”

Separately, Cllr Burgess called for public lighting to be installed on the Old Road in Cashel.

“The request will be forwarded to Public Lighting Roads Central for consideration in future public lighting programmes,” replied management.