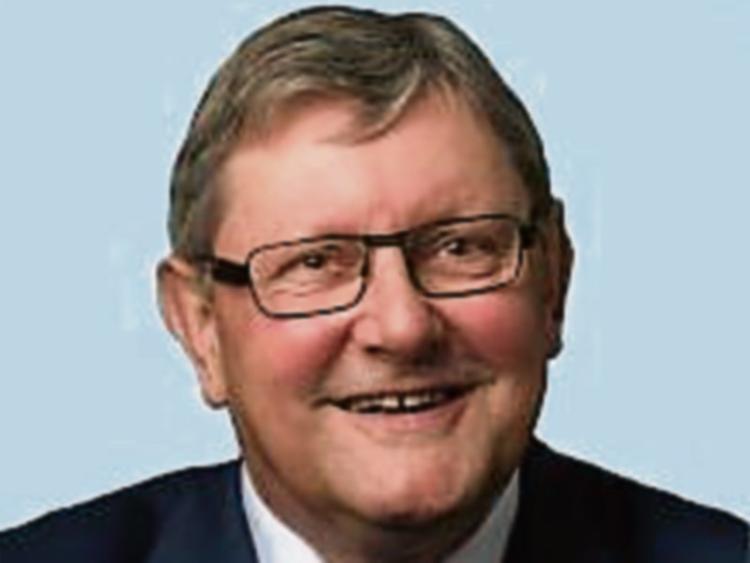 There is an urgent need to quickly revamp Council houses left vacant so they can be turned over to new tenants, heard this month’s Tipperary Cashel Cahir municipal district meeting.

There are 828 people on the council housing waiting list in the district, with 58 vacant properties, said Council housing official Sean Lonergan.

Cllr Michael Fitzgerald said one of the main problems with housing is that there is a lack of finance to bring properties back into use once a tenant has died or moved out.

“That housing remains locked up for five months. People are crying out. Of those 828 people, some of them are on HAP (housing assistance payment) and Rás (rental accommodation scheme). It’s vitally important to get those houses back into use as soon as possible. In some cases very little needs to be done,” he said.

Cllr Declan Burgess noted that there are 228 people on the list in Cashel and 242 in Tipperary town. “I can identify those premises that have been empty for a very long time. There does not seem to be anyone working on those houses.”

Cllr Roger Kennedy said it takes 12 weeks to be approved for HAP in Co Tipperary. “Are we the slowest in the country?” he asked.

Cllr Tony Black said there should be a team of tradesmen for the housing section, “to help get housing turned around faster.”

Cllr Michéal Anglim said housing is “the hardest section to work in.” However, “some little things could be done after the person has moved in.” That would help free up housing stock.

A lot of those properties that are boarded up are privately owned, and not in Council ownership. Prospective tenants could sign in to a new tenancy on condition there is a “snag list” of items to be done on the property, said Cllr Anglim.

A housing official said there should be a “significant decrease” in the next six months in terms of times for council housing being turned over.

Mr Lonergan said that, outside of Dublin, Tipperary has been the most successful in terms of HAP, seeing about seven to nine transfers per week.

Fifty five per cent of the 828 applicants are in receipt of social housing supports. In terms of long term leasing and capital acquisition, Tipperary has “far exceeded the targets being set,” said Mr Lonergan.

“Tipperary Co Council is doing everything it can to address those on social housing support. People are aware there is a housing crisis but there is a 25% refusal rate,” he said.

Mr Lonergan said that applications are assessed based on need, and not on the length of time a person has been waiting. If an applicant refuses a property twice, they are removed from the housing list for five months.