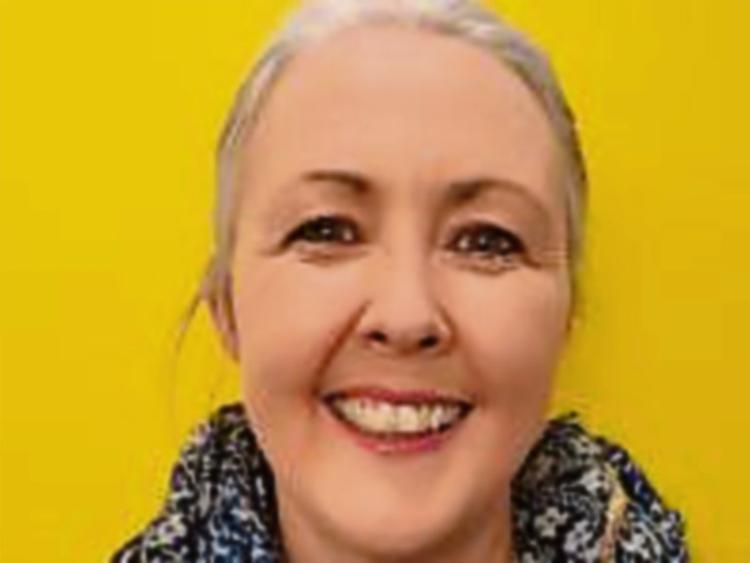 Cllr Anne Marie Ryan requested that the zebra crossing at Pearse Park, Tipperary town, be upgraded to provide greater visibility for both pedestrians and drivers and that appropriate warning signage be installed along Pearse Park and Knockanrawley to notify drivers of a school (Gaelscoil Tiobraid Aran) in the vicinity.

“There was a child struck on that zebra crossing, with her Dad and siblings,” added Cllr Ryan. Management responded: “the district engineer will conduct a site visit with a view to assessing any such works to improve the visibility of the current pedestrian crossing.”

Meanwhile, Cllr Tony Black said the new roundabout system on the O’Connell road in Tipperary town had received “good feedback” on Facebook and the majority of local residents were in favour.

Local peoples’ views “should be taken on board,” he said. Cllr Ryan said, “this works if you are a driver, but not if you are on foot.” People crossing those roundabouts are having “difficulties”.