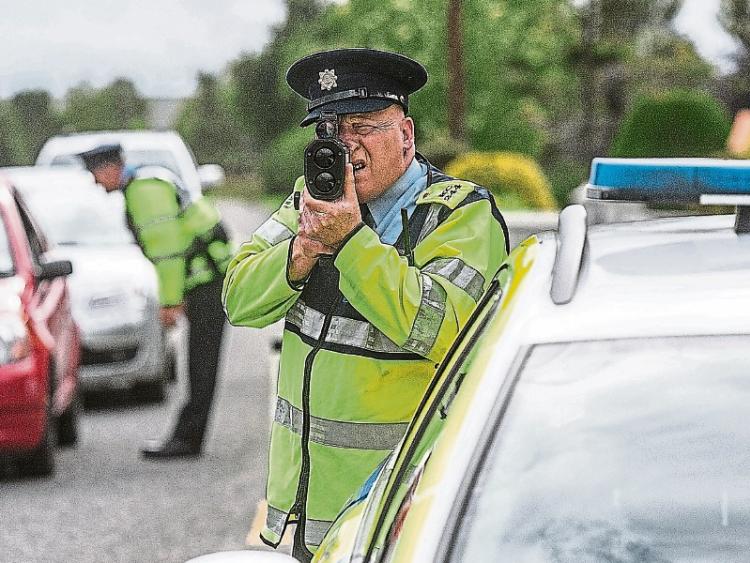 Tipperary TD Jackie Cahill has called for a detailed analysis on the Government’s proposals on scaled penalties for speeding.

He was reacting to the measures announced by the Minister for Transport, Shane Ross, and approved by the Cabinet last week.

“I am not opposed to graduated penalties for speeding, but the practice must be proportional and enforceable,” said Deputy Cahill.

The Fianna Fáil TD said that he was calling for the analysis as he did not believe the measures being put forward by Minster Ross were fair or workable.

“Road safety has always been a priority for Fianna Fáil - it was my party in government which established the Road Safety Authority - and we will continue to work to reduce road deaths and accidents. However, I have genuine concerns about these new proposals,” he said.

Deputy Cahill was concerned that Minister Ross’s proposals could see a situation where a driver going 10km over the speed limit outside a school on a village street in a 30km zone will carry the same penalty as those travelling 10km over the limit on a motorway with a limit of 120km.

“Clearly, the risk of a fatality or serious incident in an urban area is higher,” he said.

The Thurles-based TD said that instead of introducing new laws, the Government should ensure that the current laws were being properly enforced.

“This is simply not happening. There has been a huge reduction in the level of fines being collected and the courts are dealing with a backlog of 90,000 cases,” said Deputy Cahill.

He said that Minister Ross was more concerned in interfering in issues outside of his remit than concentrating on his own brief.

“Even when he does bring forward proposals within his portfolio, they are ill thought out, and in this case, unenforceable, and create a suspicion among many people living in rural Ireland that he is targeting their communities,” he said.

Tipperary gardaí have made a number of drink driving arrests