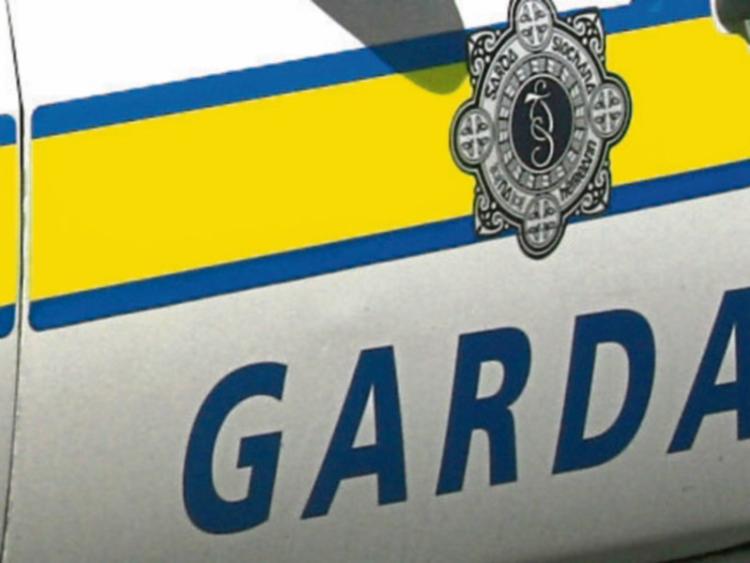 A  Cashel man was hospitalised with a head injury following a late night altercation in a housing estate in the town in the early hours of Sunday morning.

The public order incident involving a number of men occurred at Castlegreen Avenue in Cashel around 3.55am on December 1.

The injured man suffered a cut to his forehead and was taken by ambulance to South Tipperary General Hospital, a Cahir Garda Station spokesman told The Nationalist.

He said garda enquiries into the incident are ongoing.