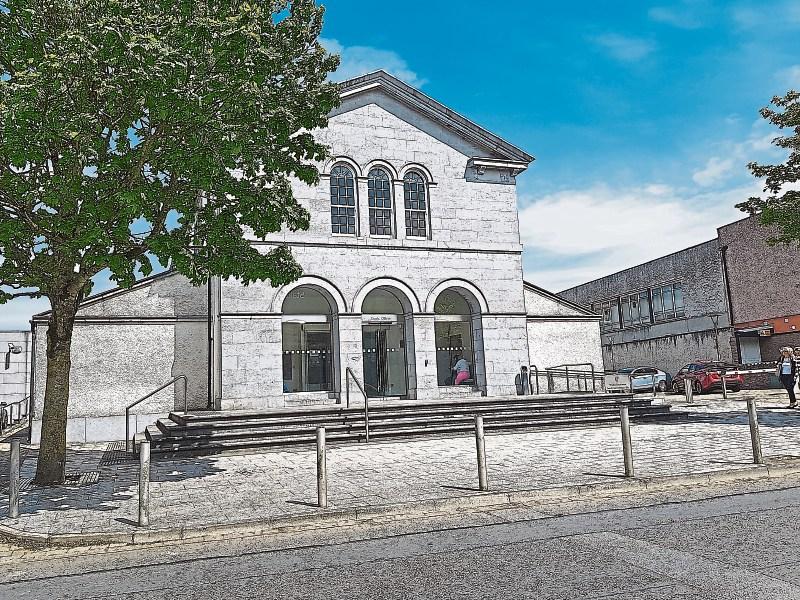 A Littleton man who carried out criminal damage in a cell in Thurles garda station on two occasions, was given consecutive 6-month prison sentences at Thurles district court.

Sgt Thomas Hanrahan told Judge John Hughes that Andrew Burke Shanahan, of 29 Derrynaflan Avenue, Littleton, was pleading guilty to all the charges against him.

On February 15, 2017, garda Mark Cullinane observed a driver pull up at a shop in Derrynaflan Avenue, Littleton. The driver was known to him as Andrew Shanahan. Mr Shanahan entered the shop but “did not exit”. Garda Cullinane met with the defendant on February 21, 2017, and made a lawful demand for Mr Shanahan’s driving documents.

Mr Shanahan was later charged with having no insurance and driving without a driving licence.

On the night of September 3 and early September 4, 2017, garda Pat Bourke was on patrol in Liberty Square, Thurles, when he observed Mr Shanahan, who was “very aggressive” on the night.

Sgt Hanrahan said Mr Shanahan was arrested for being threatening and abusive, and being intoxicated in public. “He was very abusive, highly intoxicated. He caused damage to a cell mattress by biting into it. He was clearly out of control. He tried to self harm.” The value of the damage was put at €221.40. Mr Shanahan started pulling at the “industrial cover” and pulled the stitching, “eventually it gave way and ripped up the mattress,” said Sgt Hanrahan.

On September 9, 2018, Mr Shanahan was in custody in Thurles garda station when he urinated on a cell door, causing a urine pool to form, which then flowed out of the cell into other areas. The damage was estimated at €120 as a “deep clean” was required before other prisoners could use the facility. Sgt Hanrahan said Mr Shanahan was asked numerous times to stop but he refused to do so.

Mr Shanahan has “stayed out of trouble” for a period while he was hospitalised following a suicide attempt. He is the father of a boy, aged 3. Mr Shanahan has worked as a part-time welder, and while his record is “extremely poor”, he is dedicated to his little boy, said Mr Morrissey. “He was a successful race driver. His mental health difficulties led him to commit road traffic offences and he received prison sentences.” Mr Morrissey asked the judge to take into account the steps Mr Shanahan has taken.

Judge Hughes imposed a 5-month term of imprisonment in relation to the driving offences, and disqualified Mr Shanahan from driving for 15 years. Mr Shanahan was fined €500.

Judge Hughes further imposed two 6-month jail sentences, suspending the last 4 months of the second six month sentence, on condition that Mr Shanahan enter into a bond of €500 and keep the peace for 12 months. The sentences are to run consecutively. Mr Shanahan was ordered to undergo a drugs and alcohol awareness course and provide regular urine samples.