Peace bond for Tipperary driver who wrestled roadworker into ditch 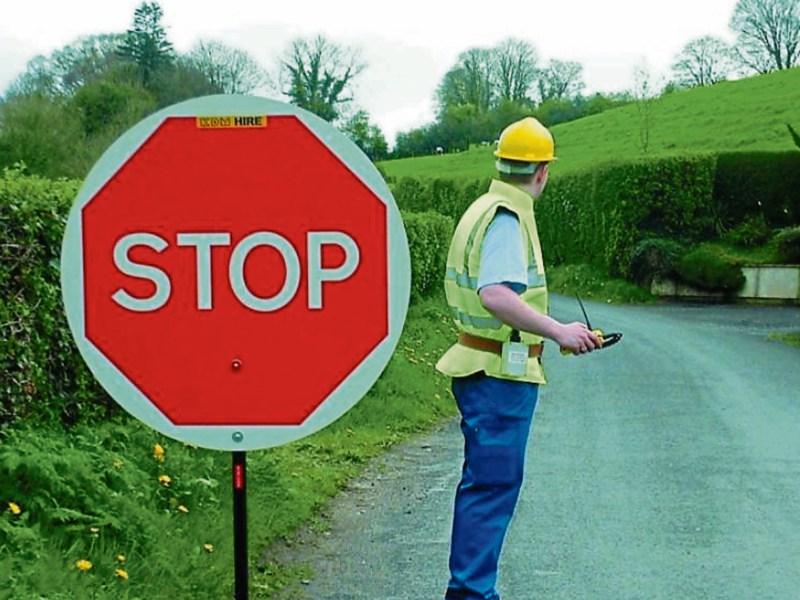 A motorist who wrestled a roadworker into a ditch has been put on a peace bond by Nenagh Court.

James Sage of Glenacre, Ballina, County Tipperary, pleaded at a court in September to assault at Borrisokane road, Nenagh, on August 30, 2018.

The earlier court heard that Mr Sage, who is aged 50, had been flagged down by the roadworker at a controlled stop.

Mr Sage jumped out of his vehicle and abused the roadworker telling him that he was in a rush.

Mr Sage then drove away but returned about 15 minutes later and said that the injured party had taken a photograph of him and he wanted the photograph.

He then rugby tackled the roadworker and they fell into a ditch.

He boxed the injured party in the head during the struggle.

Passersby tried to intervene and the injured party had tried to defend himself, the court had been told.

Mr Sage’s solicitor, Ted McCarthy, had outlined that there was a “psychiatric background” that the State was aware of.

Judge Elizabeth MacGrath adjourned the case to November 28 for a victim personal statement and a psychiatric report on Mr Sage.

Passing sentence, she said that the road worker had been carrying out his duties.