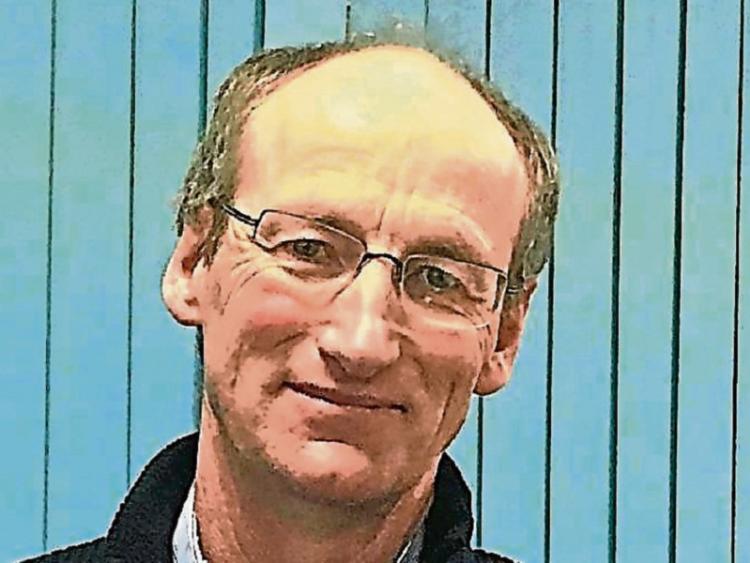 Concerns have been raised over the conditions attached by Glanbia Ireland to its latest Fixed Price Scheme.

The co-op has agreed a 31cpl price but there is a sting in the tail that is proving contentious among suppliers, according to the IFA.

To be granted volumes at the guaranteed 31cpl, including VAT for the year, farmers must tick a box committing them to trade with Glanbia Ireland to the value of at least five cent on their full 2020 supply.

Mr Phelan said that IFA appreciated that their request for a meeting with Glanbia management was facilitated on short notice.

“While Glanbia point out the scheme is voluntary, we have made it clear that farmers find the requirement to trade 5cpl with Glanbia on all milk coercive, and they are fearful that if they don’t reach that level, they simply will not get any volume,” he said.

The dairy chair said that IFA had recognised and praised Glanbia’s innovation in providing farmers with the valuable income risk management instruments that were fixed milk price contracts.

Mr Phelan said that Glanbia told the delegation that the majority of its suppliers already traded in excess of 5cpl with Glanbia.

“Inflexibility on an unnecessary detail of the scheme cannot damage what should be a positive relationship with their farmer members,” he said.

Mr Phelan said that Glanbia Ireland was already providing input trading incentives and loyalty schemes to encourage farmers to do business with them. Offering a good value service and competitively priced inputs should more than suffice to optimise their agribusiness trade.

He urged Glanbia management to take away IFA’s comments and reflect on them, and to apply flexibility on the trading requirement.