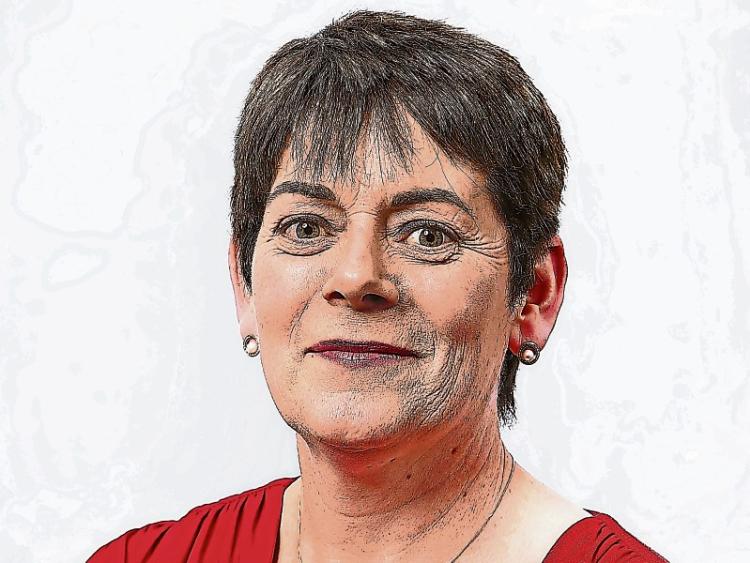 Imelda Walsh: IFA is not willing to sit back and allow farmers to be scapegoated

It is very frustrating for farmers to deal with misinformation about their sector, given the high standards they adhere to and the quality of the food they produce, according to IFA North Tipperary chairperson Imelda Walsh.

She said that farmers played a valuable role and IFA was not willing to sit back and allow farmers to be scapegoated.

Ms Walsh said that in recent weeks, RTE had promoted diets that discriminated against local, sustainably-produced, top-quality meat and dairy products. Instead their “diet expert” suggested foods that were imported and processed, going so far as to tell one family they should stop eating eggs from the hens they kept in their own backyard.

Ms Walsh also said that the stance of the SEAI in banning red meat from an event was in direct contrast to the Department of Health, whose food pyramid promoted a diet rich in dairy and protein as essential to maintaining health and development. The ease with which this advice, based on decades of scientific research, was being dismissed as outdated and old-fashioned was simply staggering, she said.

“The fact that no-one is questioning the interests behind these heavily promoted and marketed products is also astonishing,” said Ms Walsh.

The IFA chair said that consumers deserved choice, and also deserved accurate information about the choices they were making, including information about the nutritional content of dairy and meat products and how they compared to non-dairy and non-meat alternatives. That is why IFA recently joined forces with others in the sector to form a fact-based alliance, Meat and Dairy Facts.

She said that what was not being talked about was that while a product may look like meat or cheese, often the nutritional value was in no way comparable. For example, comparisons between products such as burgers, steaks, cheese and their processed vegan alternatives had thrown up some startling facts.

But this is something that the developers and investors of these products would rather consumers were not made aware of, said Ms Walsh.

Next week the IFA, together with colleagues from around Europe, will gather in Brussels to discuss how better to work to ensure that consumers are informed about how food is produced, the nutritional value of this food and the environmental impact it has. The aim is to refute, with scientific arguments and objective data, the accusations being placed at farmers’ doors.