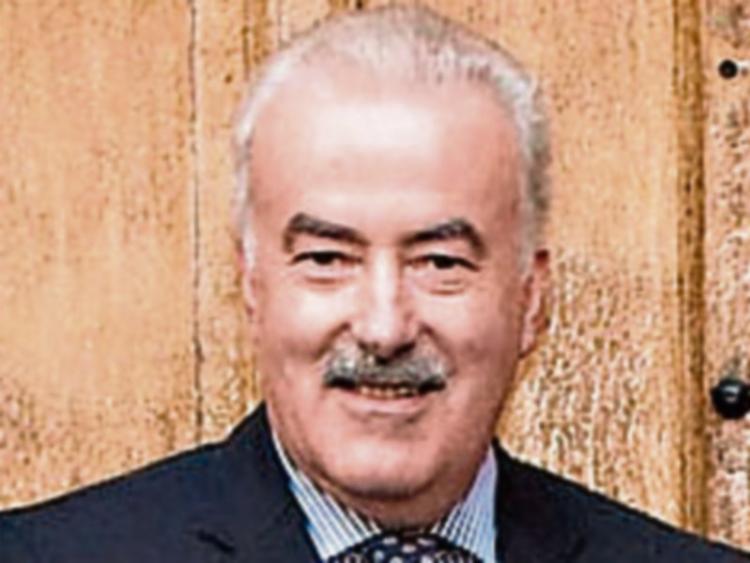 Management at a hotel near Cahir had to call in the gardai to remove a drunk patron annoying fellow guests, Cashel District Court heard.

The patron was Michael Bujak of 19 The Anchorage, Bath Street, Wicklow, who was fined €300 at the court for being drunk and a danger to himself and others at Kilcoran Lodge Hotel, Kilcoran on March 31.

Gda. John Shanahan told the court he was called to Kilcoran Lodge Hotel on this date because of an intoxicated man causing annoyance to patrons.

He met the defendantand  and got a strong smell of alcohol from him.

Mr Bujak was intoxicated to such an extent he was a danger to himself and others.

He was a patron of the hotel but the management wanted him to leave.

He was  a general operative with a film crew working in Cahir at the time.

Gda. Shanahan said he  arrested the defendant at 11.30pm and brought him to Cahir Garda Station. a fine was issued but hadn't been paid.

Mr Bujak didn't attend the court sitting for the hearing of his case.