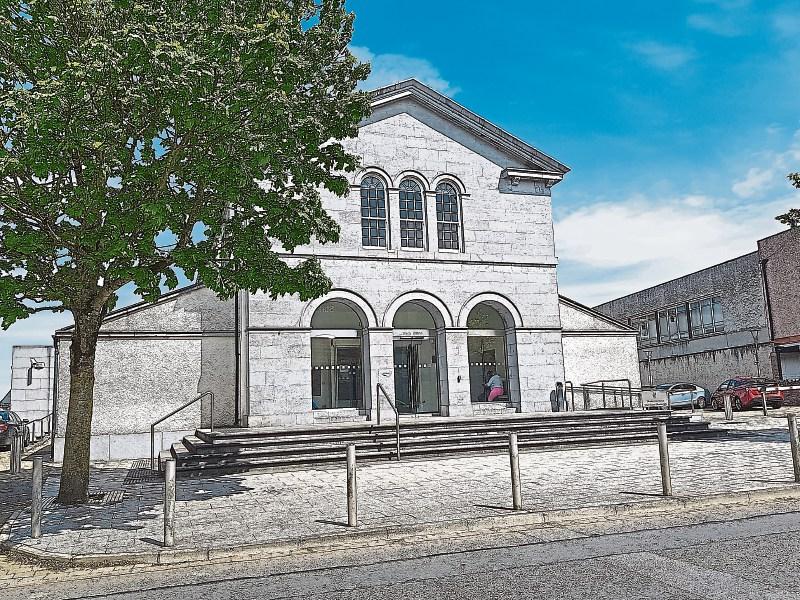 A Thurles man with an “appalling” record of previous convictions, was fined for being intoxicated in the town, at Thurles district court.

Garda Declan Johnston was on patrol in Liberty Square, Thurles, on October 13 last when he encountered Martin McCarthy, of 42 Gortataggart, Thurles.

Mr McCarthy was taken to Thurles garda station and charged with being intoxicated to such an extent as to be a danger to himself and to others.

Solicitor JJ Fitzgerald said Mr McCarthy apologises. “He was clearly under the influence on the night,” said Mr Fitzgerald. Mr McCarthy has two children and receives about €100 per week in social welfare. He has 40 previous convictions, including 20 for public order matters.

He has since moved to Cork, and is doing a Fás course.

This is an “appalling list,” said the judge referring to Mr McCarthy’s convictions.

Mr McCarthy was fined €400 with five months to pay.