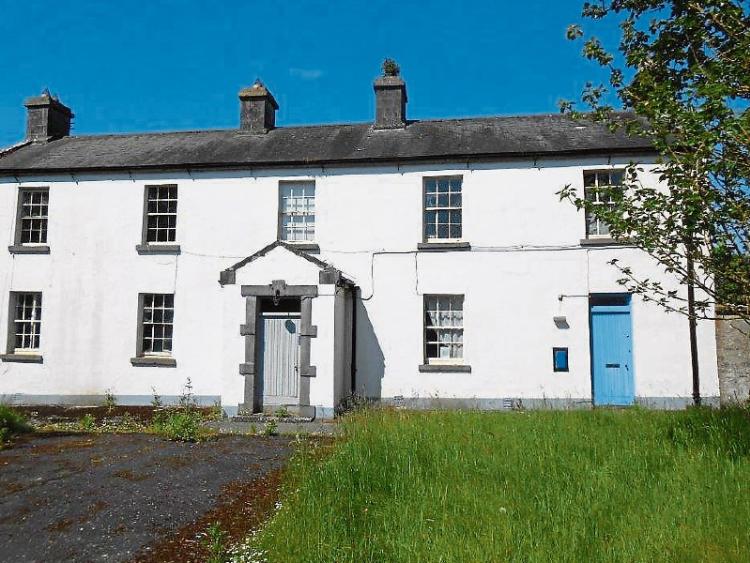 The former garda station in New Inn sold at public auction for €113,000.

There was enormous interest shown in the property by prospective purchasers and the autioneers  received about 40 enquiries with the vast majority of these  viewing the property.

When the property was offered for sale by public auction at Cahir House Hotel   there was a good turnout of people..

Bidding commenced at €50,000 and after a little pause steadily rose in €5000 increments with five parties bidding until it hit €100,000 at which stage, without even leaving the rostrum, the auctioneer declared the property on the market and he  took €1000 bids after that until such time as the hammer fell at €113,000.

The purchasers are Tipperary based but it is unknown  yet what plans they have in mind for the property.