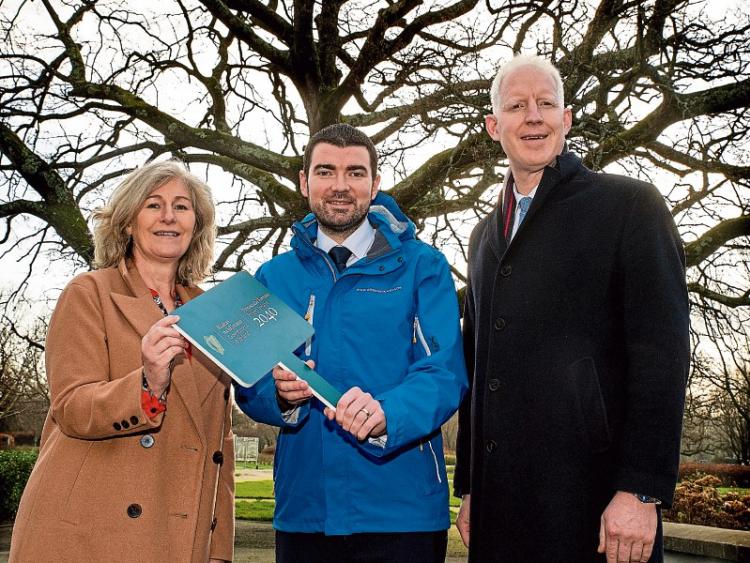 Cashel is set for a significant funding boost from Fáilte Ireland to develop its potential as a tourism ‘destination town’.

The funding has been allocated through Tipperary Co Council as part of the €15.5m Destination Towns initiative launched earlier this year by the National Tourism Development Authority.

The destination towns project in Cashel will create an extension to the existing Main Street Plaza, animating the area and creating space and opportunities for interaction with locals and visitors.

A programme of events will be specially curated to provide visitors with an authentic local experience with ideas including storytelling, festivals and markets where local food producers and artisans can showcase their produce.

A new signage strategy will also aim to improve the attractiveness and sense of place in Cashel. The process of identifying the towns that receive funding through the destination towns scheme commenced in mid-2019 and was led by the local authorities in consultation with Fáilte Ireland.

Minister of State for Tourism and Sport, Brendan Griffin TD, confirmed on Monday that every county in Ireland will benefit and the first round of allocations, including Cashel, will take place from January.

The Fáilte Ireland scheme is part of the National Tourism Development Authority’s work to drive a better regional spread of overseas and domestic visitors and spend.

Through the scheme, which was launched earlier this year, every local authority in the country had the opportunity to bid for funding of up to €500,000 to develop a town in the county to enable it to improve its tourism offering and make itself more attractive to visitors.

The local authorities will also provide funding for their projects. With Fáilte Ireland research consistently showing that attractive towns and cities are key motivators for overseas holidaymakers coming to Ireland, the new scheme will provide funding to Councils to enhance public spaces such as squares, streetscapes and markets in a way that will engage tourists and enhance their experience in key towns.

This could include spaces for food and craft markets, areas for town centre events, public art displays as well as orientation and signage to help visitors explore a town’s local heritage.

Local Fine Gael Councillor Declan Burgess welcomed the Failte Ireland funding for Cashel, saying: “this is a clear example of the council’s commitment to the promotion of tourism in the Cashel area”.

“Cashel is more than just a heritage stop off point, we need to strive to be a tourism hub for this region,” said Cllr Burgess.