Drug driving case: motorist was left back to car and warned not to drive 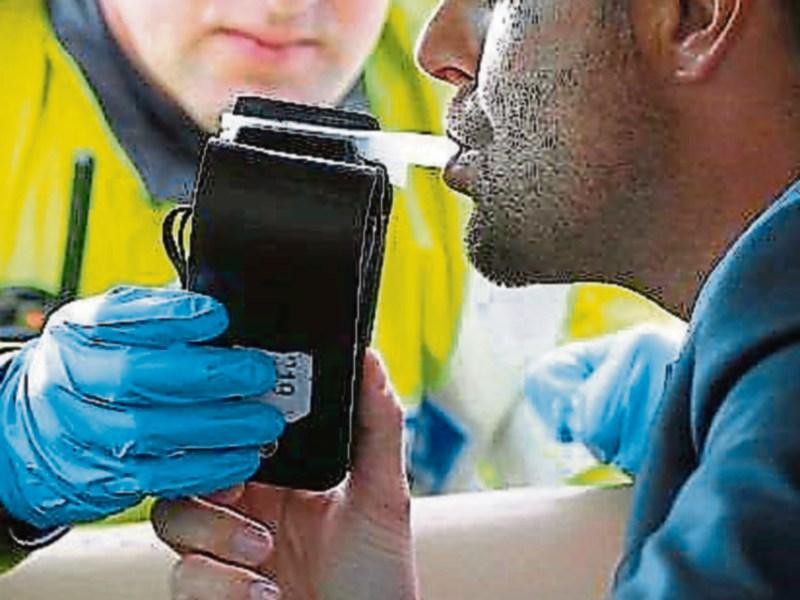 Nenagh Court was told that the gardaí did not have the power to seize the vehicle or keys of a person arrested on suspicion of drink driving.

The revelation came during a case in which Andrew Kenny of 21 Westcourt, Drogheda, County Louth, pleaded not guilty to drug driving at Lackenavea, Birdhill, on November 18, 2018.

The court heard that Mr Kenny was stopped at a Garda checkpoint and subsequently arrested on suspicion of drug driving.

He was brought to Nenagh Garda station and an oral fluid test carried out. A blood test was also carried out and this was sent for analysis and came back positive, the court heard.

There was a female passenger in the car with Mr Kennedy and the gardaí brought her to the Applegreen service station as they did not want to leave her on the side of the road, the court heard.

Following Mr Kennedy's detention at Nenagh Garda station he was released from custody and the gardaí drove him back to Birdhill but warned him he risked being stopped again should he attempt to drive. They explained to him that he should not drive until he was sure his system was clear, or, alternatively, the female passenger could drive if she were insured.

When asked by John O’Dwyer, BL, for Mr Kenny, why they had brought him back to his vehicle, Garda Paul Hogan explained to Judge Elizabeth MacGrath that they had done this as they had no power to keep the car keys or seize the vehicle as drivers who had a blood or urine test carried out were only suspected of committing an offence until the test results were known.

Garda Hogan said that they would be entitled to leave Mr Kenny outside the Garda station once he was released from custody, but they were conscious that he had a female passenger who was left in Birdhill.