Nenagh man had been locked out of the house 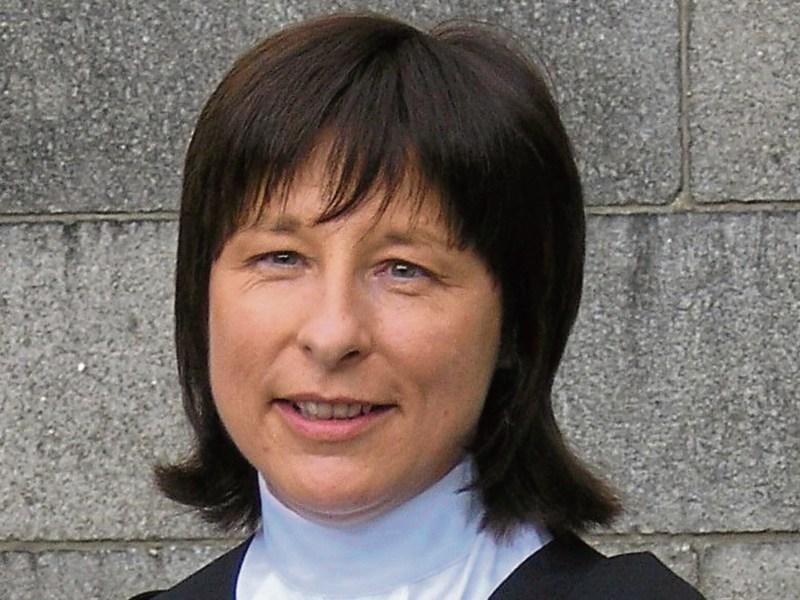 A man who had an argument with his partner damaged the door of their rented home, Nenagh Court was told.

Mr Thompson had repaid the €300 needed to repair the damage, the court was told.

Mr Thompson also pleaded to possession of cannabis valued at €20 at Nenagh Garda station on the same date.

Solicitor Elizabeth McKeever, for Mr Thompson, said that her client was 34 years old and had been in a relationship at the time.

"They had an argument and she locked him out of the house. He kicked the door," said Ms McKeever.

Judge Elizabeth MacGrath fined Mr Thompson €150 for criminal damage and a further €100 for possession of cannabis.