Cannabis ‘at the root of his offending behaviour’ 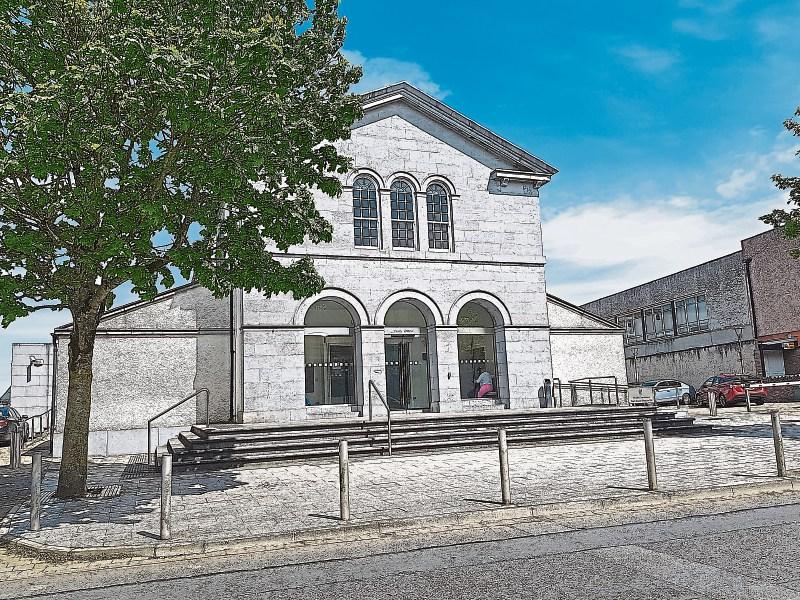 A Thurles man was found in unlawful possession of drugs on two occasions in the town, heard Thurles district court.

Mr McCarthy was with a group of other youths “acting suspiciously,” said Sgt Thomas Hanrahan. Mr McCarthy was searched and a cannabis grinder was recovered containing a quantity of about €20 worth of cannabis.

Mr McCarthy was charged with unlawful possession of drugs.

He was searched under the misuse of drugs act, and taken to Thurles garda station. Mr McCarthy had about €10 worth of cannabis. “He admitted it was for his own personal use, and signed the garda notebook,” said Sgt Hanrahan.

Mr McCarthy has 19 previous convictions and is currently serving a prison sentence of two years imposed at a previous court.

“Cannabis is at the root of his offending behaviour,” said solicitor Colin Morrissey. “He appears to be doing well. He’s off cannabis for a lengthy period of time.”

Judge MacGrath fined Mr McCarthy €100, and made a destruction order in relation to the drugs.