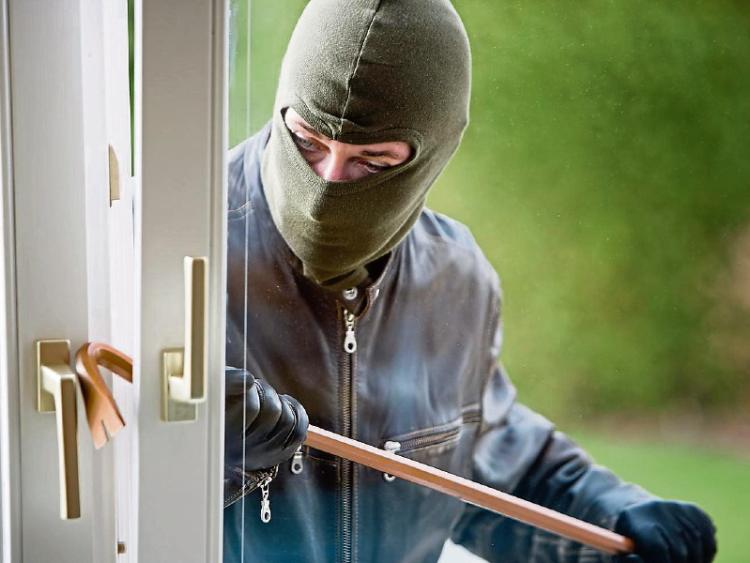 Two men and a woman will appear before Clonmel District Court this morning (Monday) charged in connection with the discovery of property suspected to be stolen in a burglary and car theft in Fethard on Saturday.

The defendants are two men aged in the 40s and a woman aged in her 20s.

A juvenile youth also arrested in connection with the incident has since been released and a file will be prepared under the Juvenile Diversion Programme.

Gardai from the Clonmel District Burglary Response Unit arrested four people on Saturday evening after they discovered items suspected to have been stolen in a burglary and car theft in Fethard during a search of a car at a crime checkpoint in Cloneen. The burglary and theft occurred earlier on Saturday.