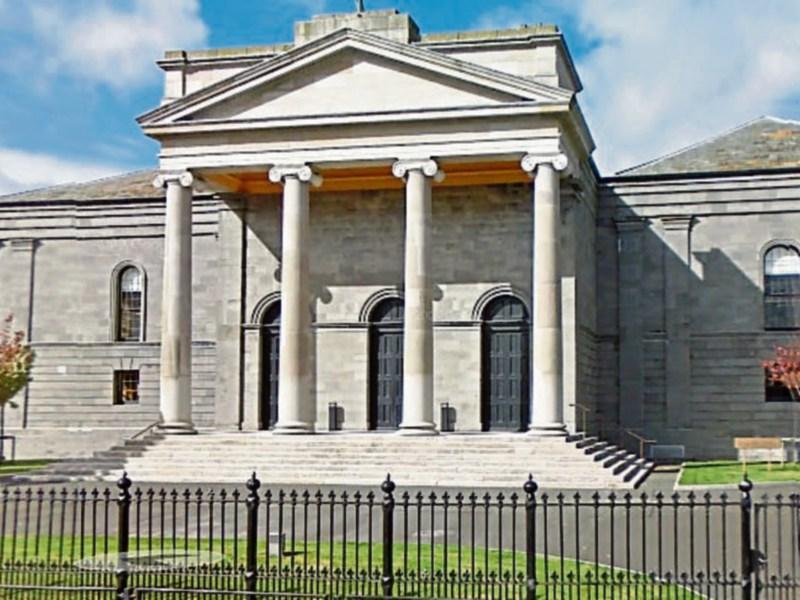 A man caught with a large amount of cannabis for sale or supply was given a six-month suspended jail sentence at Nenagh Court.

Shane Ahern, with an address at 20 St Joseph's Park, Nenagh, pleaded to possession of 103gr of cannabis and to sale or supply of the drug at his address on May 1, 2019.

The court heard that Mr Ahern was stopped by gardaí at Ashe Road in Nenagh and searched under the Misuse of Drugs Act, but the search proved negative.

However, he was told at Nenagh Garda station that a search warrant had been obtained to search his residence. During the search, the gardaí found a "substantial amount of a green substance" in vacuum packed bags. They also found a weighing scales, deal bags and a tick list. A large amount of cash was also found.

The substance was sent for analysis and was found to be cannabis with a street value of €2,061.

The court heard that Mr Ahern was originally from Limerick and had 28 previous convictions, including for drugs and arson.

Solicitor David Peters, for Mr Ahern, said that his client was 25 years and in a stable relationship with two children aged four and seven years.

Mr Peters said that the defendant had been a regular, daily user, using 7gr a day.

"He is off all drugs and has attended services. He is engaged in education training," said Mr Peters.

Judge Elizabeth MacGrath described the possession of drugs for sale or supply as a "serious charge" and she had to take a "serious view" of it.

She sentenced Mr Ahern to six months in jail for sale or supply, but suspended it for two years on Mr Ahern's own bond of €500.

Judge MacGrath took the possession of drugs charge into account.