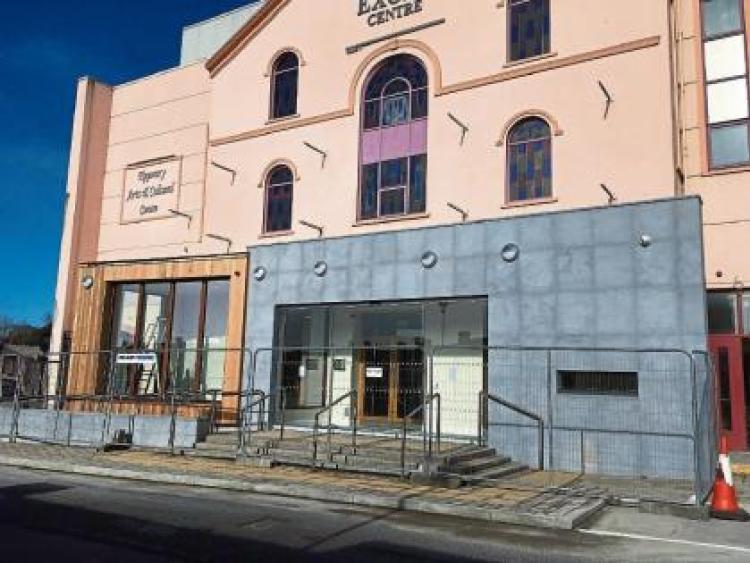 New opening hours will come into effect at Tipperary town’s new state-of-the-art library located at the Excel Theatre on January 6 next year.

Councillors welcomed the news that long running industrial relations issues between staff and management have been resolved and new opening hours and staffing levels have been approved.

From January 6, the library will open five days a week instead of four, through lunch from 9am to 5pm on weekdays, with a special late opening on Tuesdays from 6pm to 8pm, and there are plans to open on Saturdays under an Open Libraries initiative.