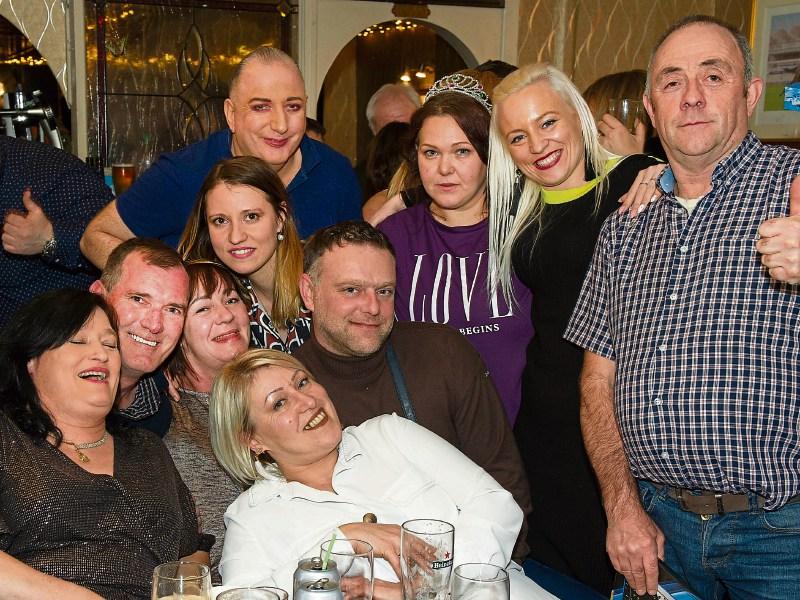 Lonergan’s Bar in Fethard came up with a novel idea to raise funds for South Tipperary Hospice in memory of their neighbour and good friend, the late Angela Walsh, who died on Friday, May 24, 2019.  Angela, who was a personal friend of proprietors John and Roseann Carroll, was also a fun-loving customer, as was her partner Paul Mullins.

To acknowledge the great support Angela received from local hospice services, John and Roseann decided to run a fundraising ‘fun’ event, that customers and staff would appreciate, so the idea of a ‘Thorney Rose’ fun event where all could partake was organised in the bar recently, which turned out to be extremely enjoyable, emotional, and a great success.

On the night a total of  €1,010 was raised for the South Tipperary Hospice Movement, in memory of Angela –  a token acknowledgement for all the fantastic support she received from Hospice during her illness. 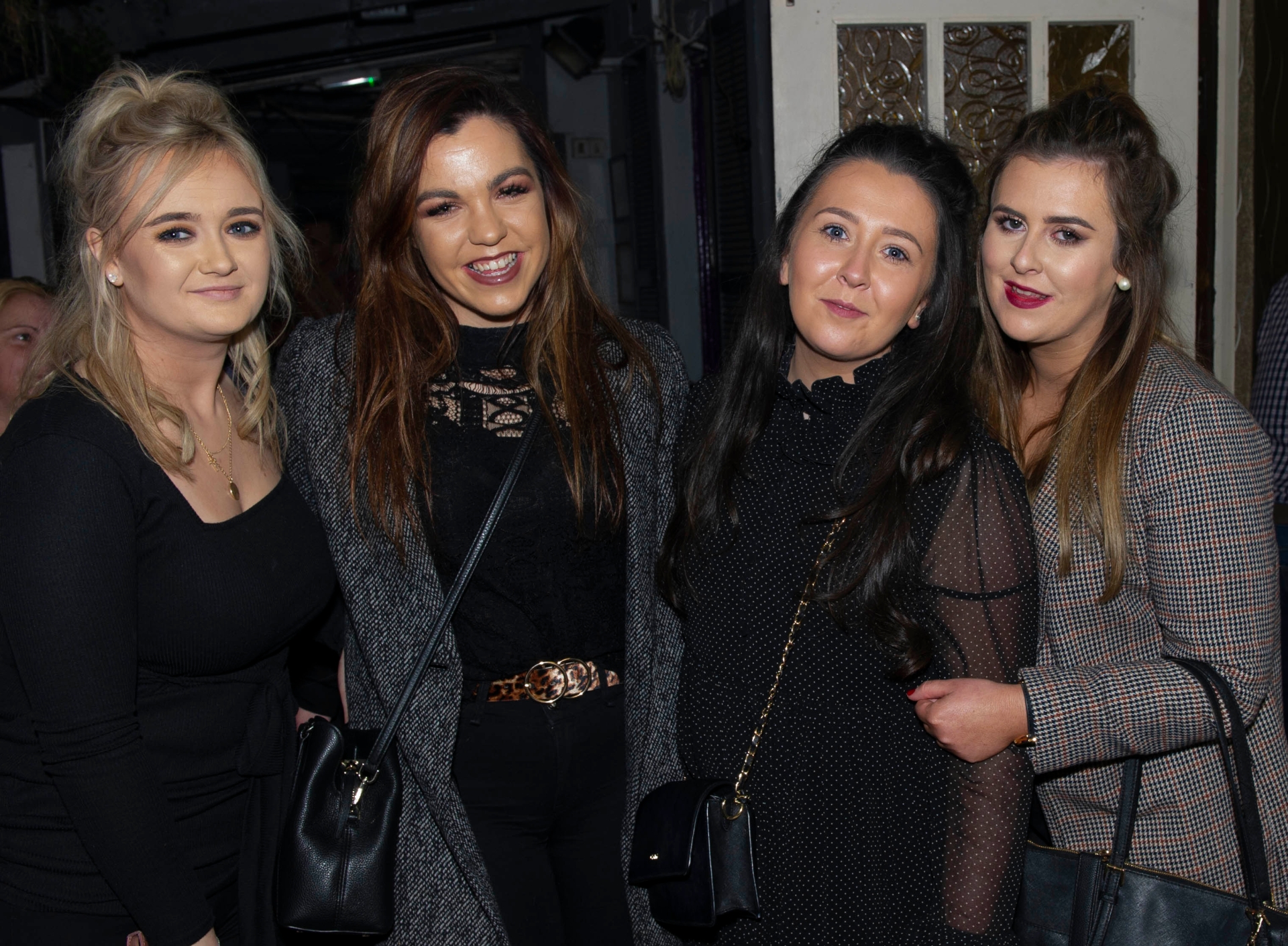 Congratulations also to the winner, Martin Shelly, who was the only man to wear the ‘high heels’ as if he was born in them!

A huge thank you also to local host, P.J. Henehan – Fethard’s answer to Graham Norton – who was terrific on the night.

Thanks also to judges on the night, Sarah Purcell and Damien Halley, and to all the sponsors who are to many to mention. God bless Angela and her bright happy smile – she will never be forgotten!