Tipperary road 'could collapse at any time' 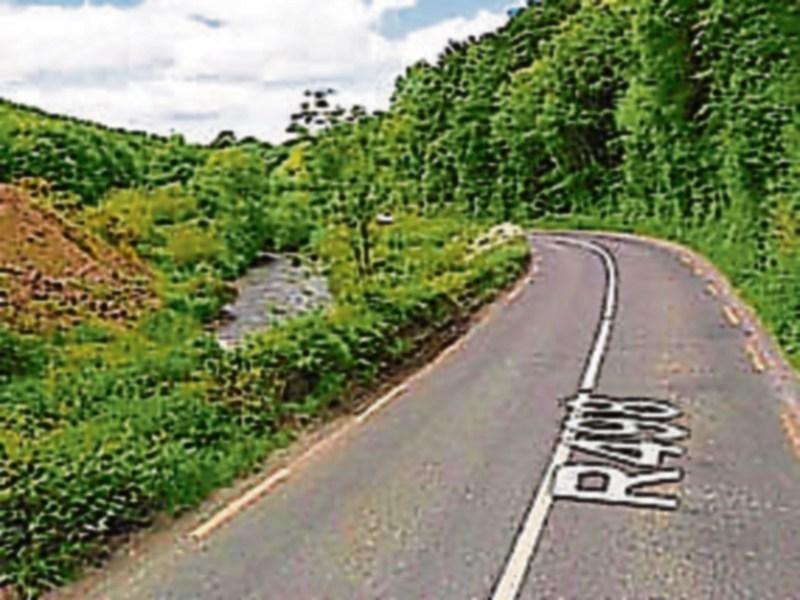 Major concerns have been raised about the state of the Thurles to Nenagh road at Letteragh after a senior Tipperary County Council official described it as "dangerous".

"We just have to keep our fingers crossed and say a few prayers," director of services Marcus O'Connor told councillors.

The council has plans to straighten the bends at Latteragh under a €14m project, but work on it is unlikely to start until late 2020 or early 2021.

The council did plan on improving the road around 15 years ago but the plan was shelved because the Nenagh river that runs along side it is an important spawning ground for fish.

"It was unsafe 15 years ago and it hasn't improved in that time," said Mr O'Connor, who recalled standing in the river 15 years ago and remarking how "frightening" it had been to see heavy trucks use the road.

"It could collapse at any time. You couldn't have any confidence in it," he said.

The new road is scheduled to go to an oral hearing sometime towards the end of 2020, and Mr O'Connor said they just "have to get on with the scheme".

The issue was raised at the December meeting of Nenagh Municipal District Council by Cllr Hughie McGrath, who said truck drivers had raised concerns with him that the camber of the road was changing.

"Something is happening with the structure of the road," he said. "Truck drivers are the first to notice it because they travel it every day."

He said that the fact that the council was continually filling the same potholes on the road was an indication that there was an underlying problem.

Cllr John Carroll said the road was subsiding and the bad weather was going to erode it even further.