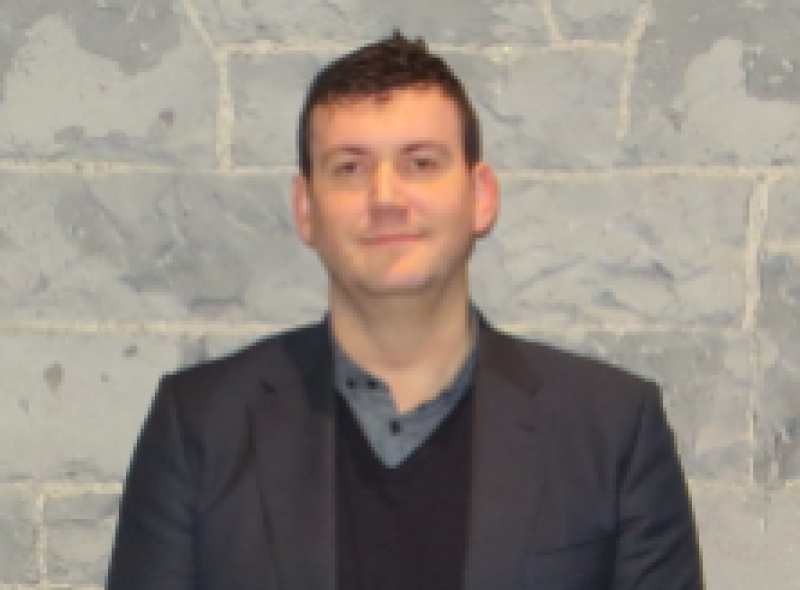 A Sinn Féin candidate in last May's local elections has appealed to people to spare a thought this Christmas for those lying on hospital trolleys.

"It is bad enough to be in hospital at this time of the year but to be stuck on a trolley is a different experience altogether," said Damian O'Donoghue, who ran in the Nenagh district in the local elections.

Mr O'Donoghue said that we had watched health care in the Mid-West degenerate slowly over recent years and the number of people lying on trolleys was at an all time high.

"Last April, a comment on social media by a Nenagh woman sparked a meeting in Nenagh Arts Centre about the possibility of having the 24 Hour A&E services restored in Nenagh Hospital. She wondered: 'Why don’t we do something about it and stop talking about it?' She was right. It was in early June that a group of us got together and had the first meeting of what was to become the Nenagh needs its A+E group. This is a cross community group with the same goals and the same frustrations about our current health care crisis. Nenagh has now been without 24-our A&E services for 10 years and people have had enough," said Mr O'Donoghue

He said that he did not expect the campaign to take off as quickly as it did.

"The community response was incredible. This is because people know that what is happening in Limerick hospital is not right and people are demanding that a solution is found. Obviously if regional Emergency Departments were reopened, such as Nenagh, Ennis and St Johns in Limerick, it would take the pressure off the overcrowded so called 'centre of excellence' in Limerick," he said.

The larger Mid-Western Hospital campaign then became a reality as Friends of Ennis Hospital, the Limerick Hospital Action group and Nenagh needs its A+E joined forces with the same simple objective - reopen our regional emergency departments.

"Since the campaign has begun we have been inundated with personal stories of people's experiences in Limerick. And I can tell you that the more I read the worse it seems to get," he said.

Mr O'Donoghue said that at Christmas, he would ask politicians, the HSE and the powers that be, to reflect on this inhumane situation and seriously consider the reopening of the regional emergency departments in the Mid West.

"The simple truth here is that people deserve better, and the fight to ensure that this happens will go on," he said.