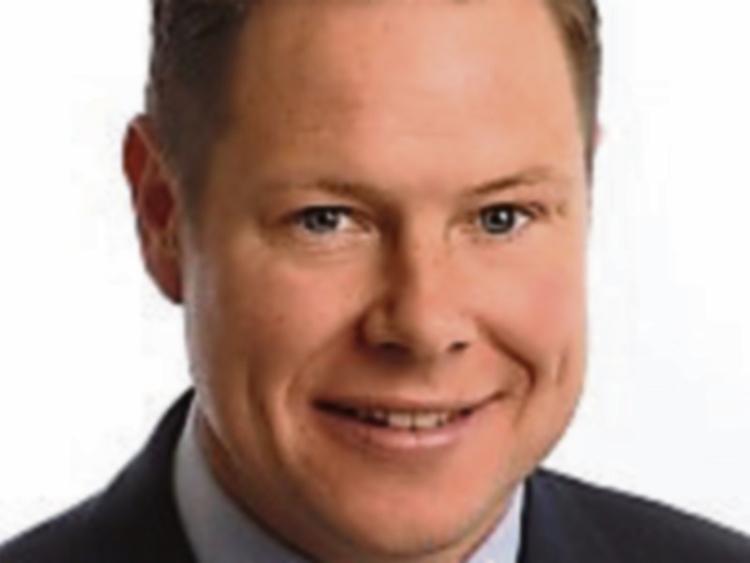 Cllr Shane Lee has welcomed €280,000 for road paving from the Crescent to the New Roundabout, Roscrea (traffic lights).

This stretch of the N62 has caused huge disturbance to road users for quite some time now, said Cllr Lee.

“I've made numerous representations on this since elected to Tipperary Co Council. I've continuously put the pressure on to make this happen.

“Friday was also a good day in which I'd like to be associated with the allocation for 2020 works which will be met with open arms by the general public.

“It would be very unfair on my behalf not to mention the good work of Deputy Michael Lowry, before I was elected I always had the ear of the Deputy to help out with situations in the town of Roscrea and this was one of our priorities. Thank you to officials of Tipperary Co Council for their input.”

There was also good news for Templemore with the allocation of €750,000.

“When I was a community activist I received high volume of calls about the N62 both sides of Templemore which was in a deplorable state of affairs and when on my canvassing trail I picked it up on the door steps. I gave my commitment that I would do all I could to work on the concern of the people, and that concern has been answered,” added Cllr Lee.