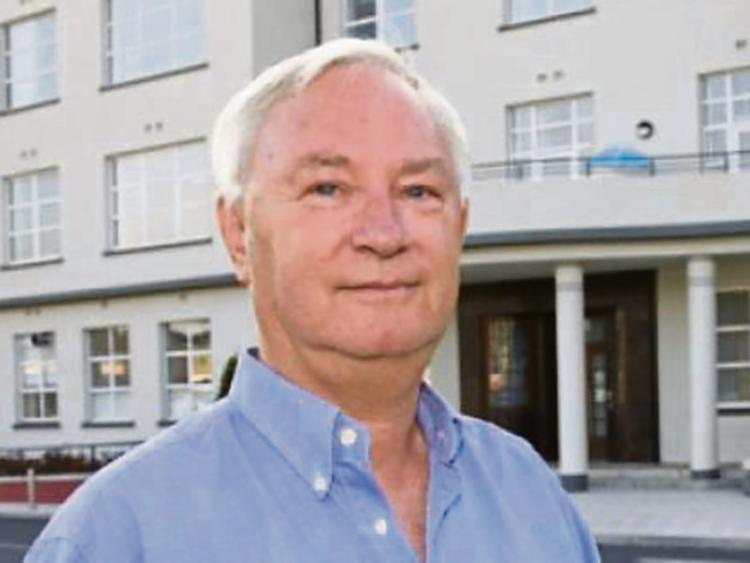 With the “wrapping” recently removed, the iconic 18th century Cashel Palace, formerly the residence of the Church of Ireland Archbishop, is getting a new lease of life and when complete later in 2020 its impact on Cashel will be very positive, according to former Mayor of Cashel Tom Wood.

Mr Wood was recently updated on the development to date being advised that it is proceeding well, all going according to plan, and with the wrapping off the four new higher chimneys are visible.

The roof has been restored and re-slated, windows repaired or replaced and the building will be re-pointed.

Scaffolding should be dropping another level in the New Year. The old manager’s house, school house and gate lodge are nearing completion and will be handed over to the interior design team in the spring. The ballroom block is going up presently and this will be followed by the bedroom block extension and spa building.